September 11, 2019
Lycophyte and monilophyte presentations saw weak attendance as the class met in the last time period of the day before a state holiday on Wednesday. The state holiday, Pohnpei Liberation Day, is celebrated with track and field event finals. Heats had been held on Monday and Tuesday, negatively impacting attendance, most especially so in the last period on a Tuesday when the class met. 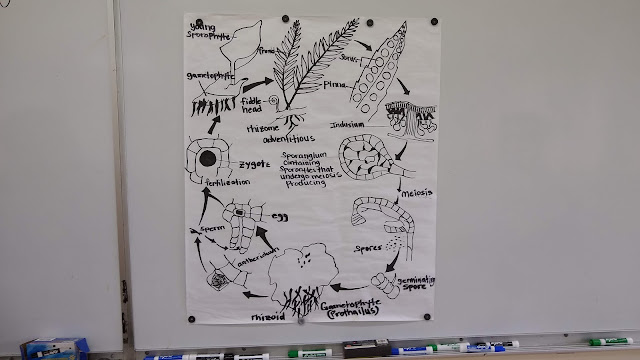 Life cycle of a fern

Some of the students are competing in events, others are coaches and officials. And for perhaps almost all of the students, there is a sibling or cousin competing in one of the many events including basketball, volleyball, swimming, wrestling, Micronesian all around, and track and field events. 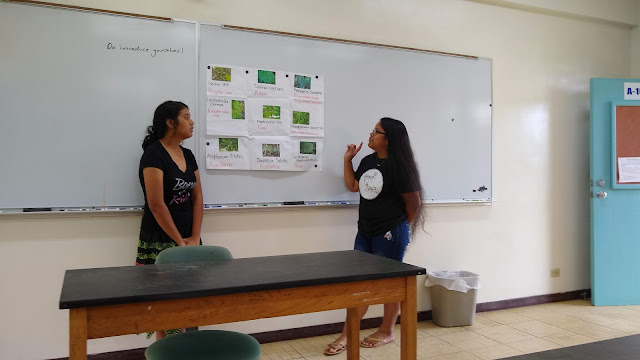 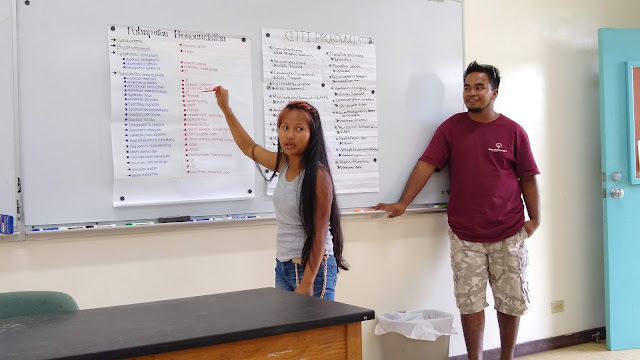 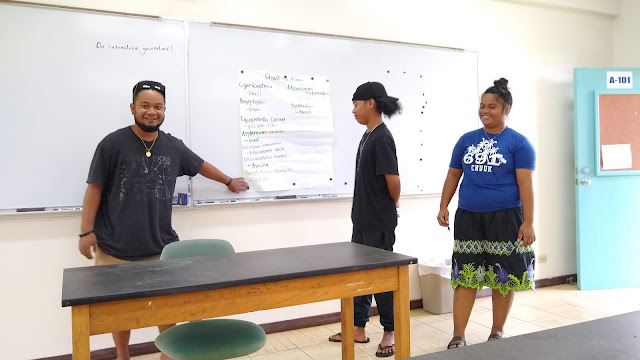 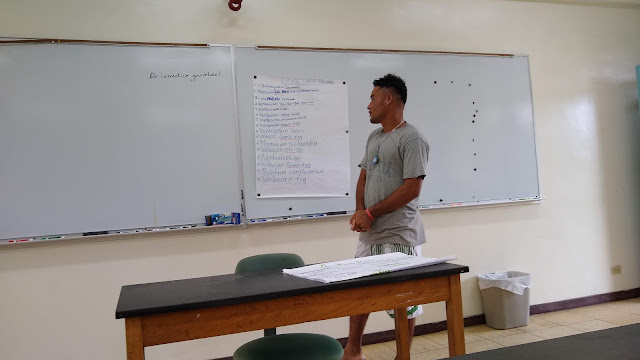 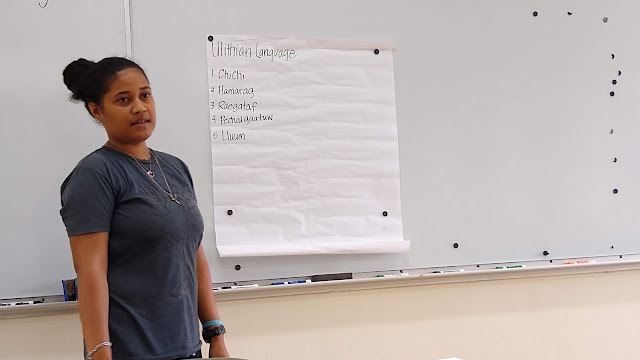 For both the students from Woleai and Ulithi I sensed, during our field walk, that there was a lack of knowledge of names for epiphytic ferns that should be common even in an atoll environment. 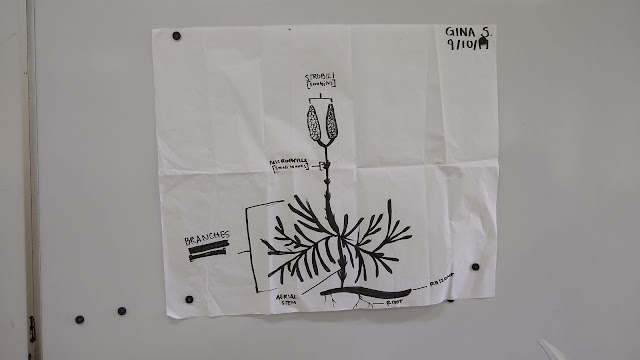 The calendar this term was a new arrangement with the lycophyte and monilophyte occurring later than in prior terms, pushed back by an early introduction to iNaturalist. That introduction needs to be reworked to more closely resemble that activity done last spring - send them out to capture observations in groups centered on a smartphone user, and then, if possible, return to the laboratory for some initial identification and follow-up work. The three day primitive plants sequence was thus pushed back into what is increasingly effectively a three day holiday, not an actual holiday, but a period of absenteeism. This is in part a reflection of the increase in the number of sports and the better organization of the village based sports authorities. More young people are participating in more sports. 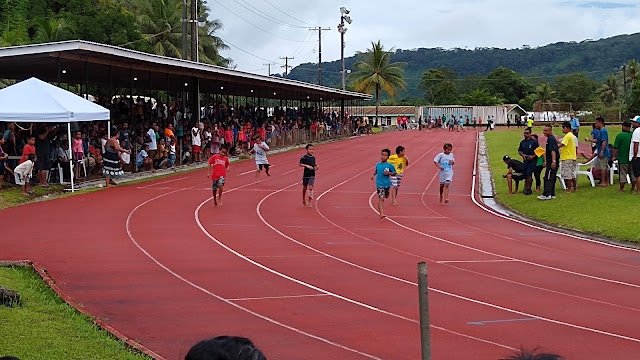 Perhaps the preparatory materials for this presentation need to be reworked, perhaps more structure would be helpful, perhaps that would be too controlling.
ethnobotany