September 28, 2018
A unit and heat, temperature, and the difference between heat and temperature began with an older video from 1980 that rather concisely and accurately covers the two concepts in a series of six videos. The videos also introduce terminology and vocabulary carefully, covering a number of topics. 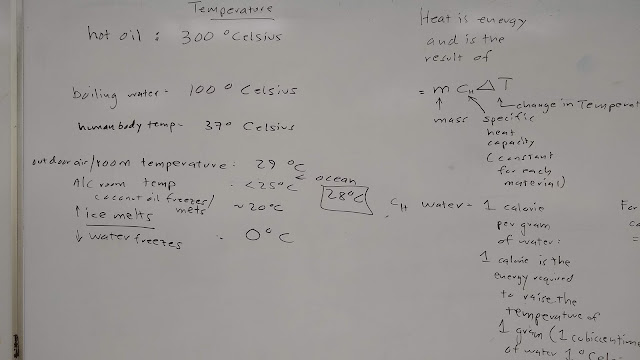 I also covered the mathematics underneath calculating heat capacity from a change in temperature. 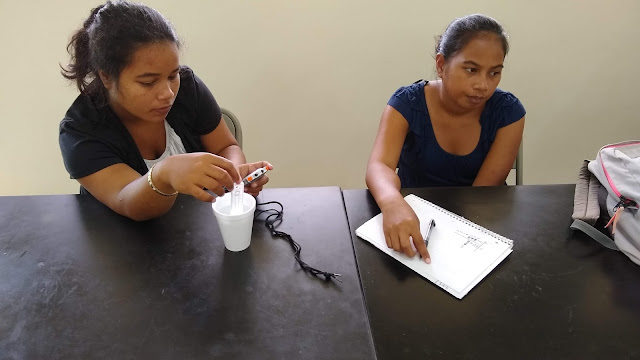 The lab on Thursday was an investigation of Newton's law of cooling. 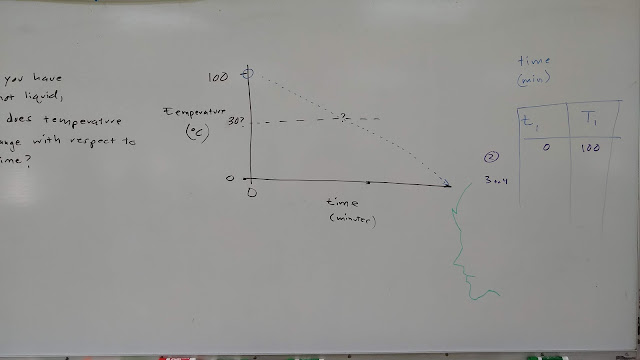 At the start of class I left open the possibilities for cooling. 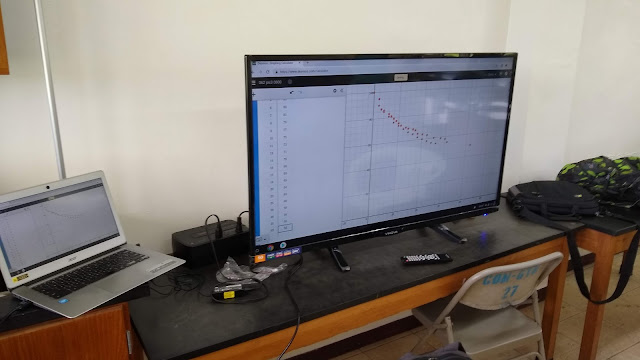 I ran data up onto the television in real time using the ChromeBook. 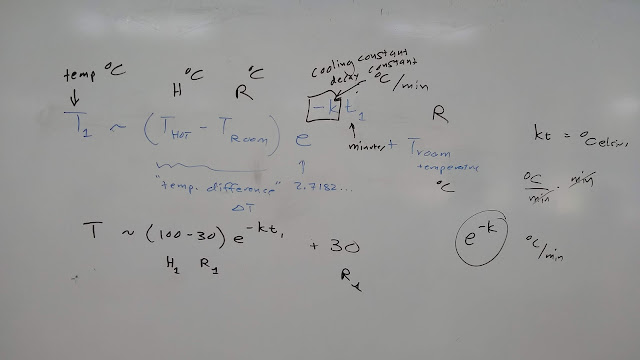 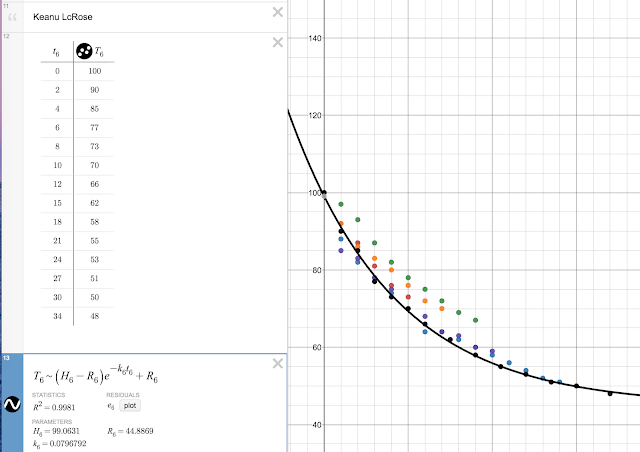 Note that Desmos is case sensitive permitting the somewhat confusing use of lowercase t for time and uppercase T for Temperature. H6 is the hot temperature, R6 the room temperature, the six referring to the sixth group. 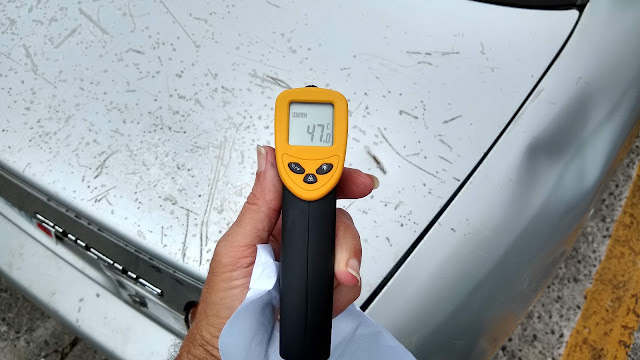