February 23, 2018
A week of temperature and heat began with video on temperature, heat, and the difference between the two. Wednesday temperatures from melting ice to boiling water were mapped out. 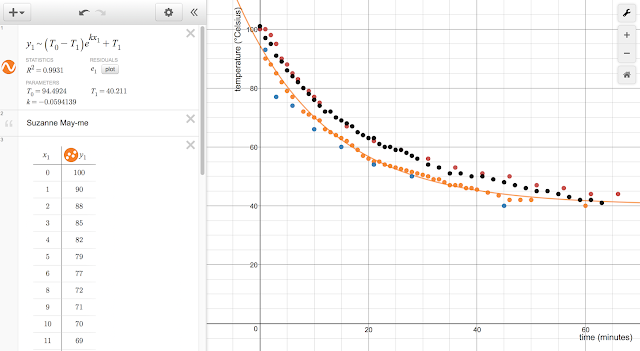 Data from cooling curves on Thursday 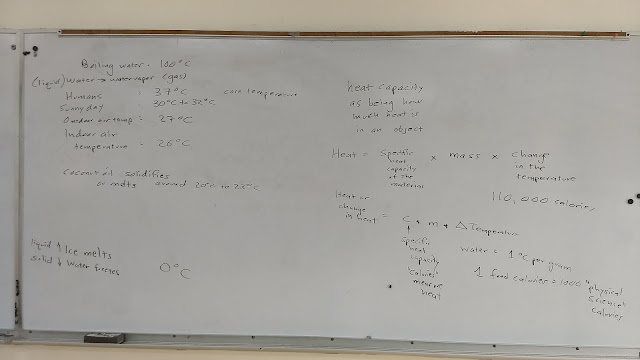 Temperature recorded from actual observations. Thursday an open investigation of cooling rate was launched. After data was gathered and non-linearity was seen, Newton's proposed law of cooling was introduced. 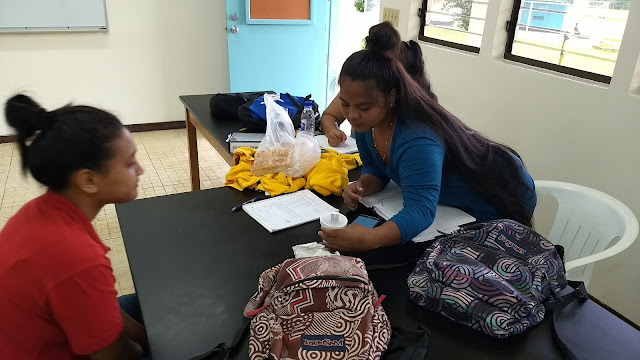 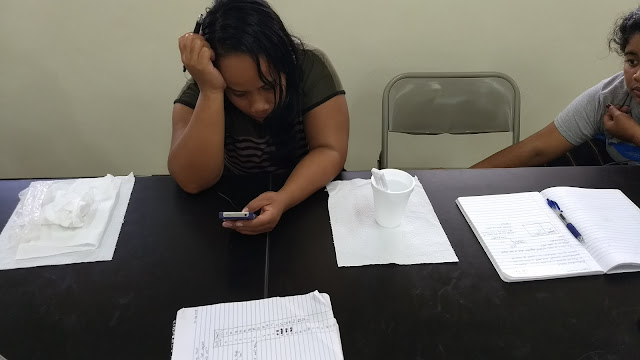 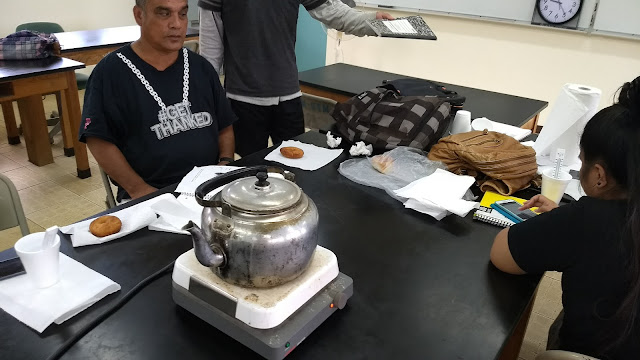 Hot water on the boil, Benter with Suzanne 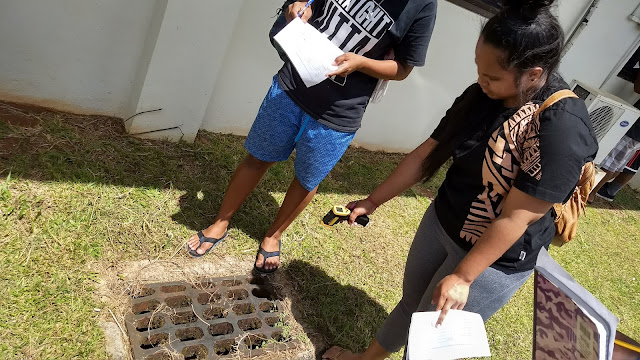 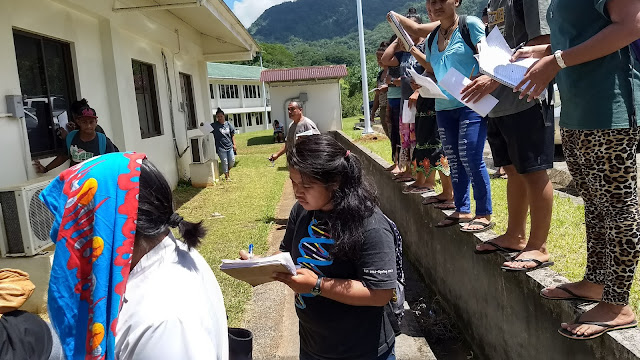 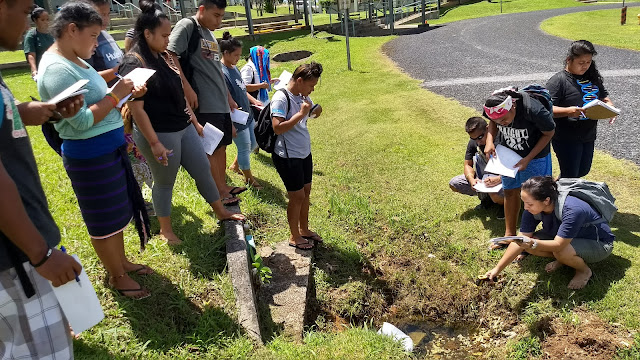 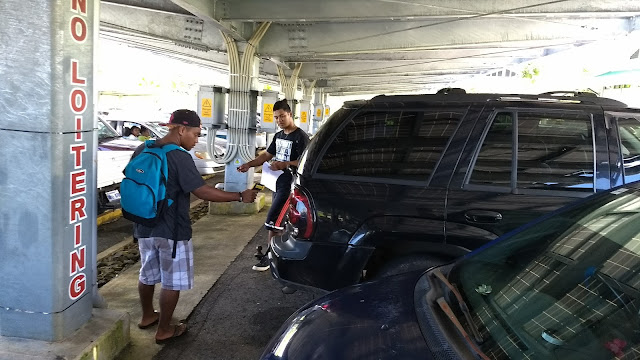 Justin measures a black car in the shade
physci