August 21, 2017
The fall term began with a laboratory that introduces measurement through the measurement of the density of soap. 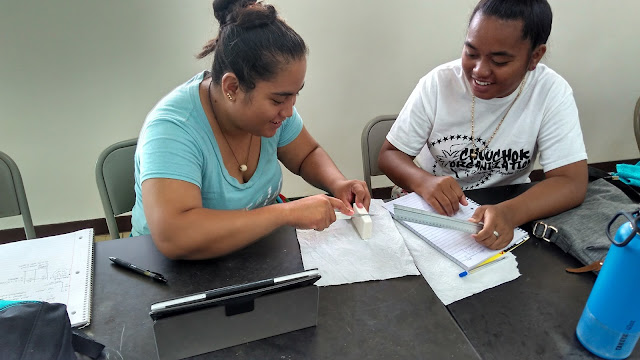 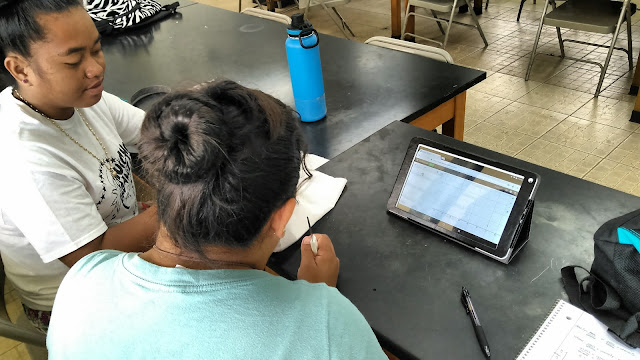 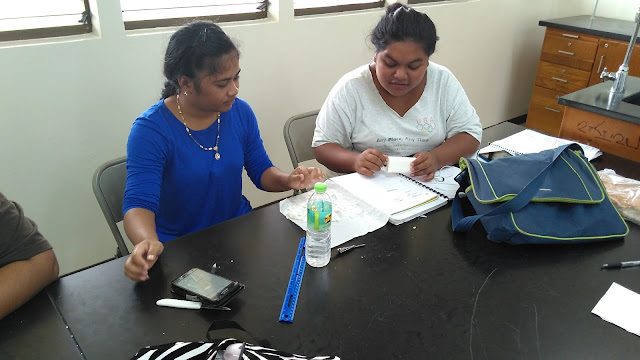 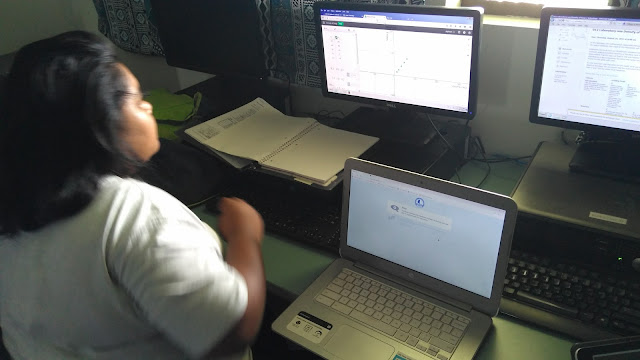 The laboratory always includes Ivory soap in the mix, which floats in water. This surprises some students who have never used Ivory soap. This allows me to repeat after Dyson, "You predicted the soap would float and the soap knew what to do." 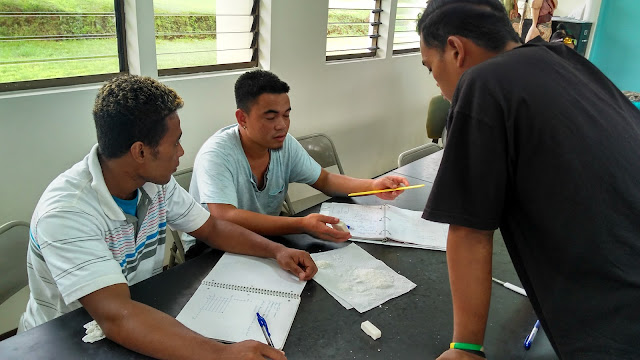 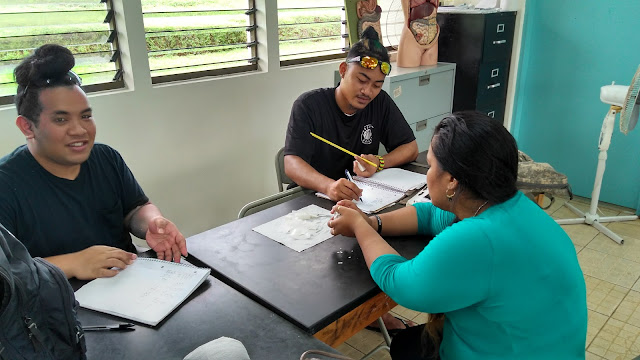 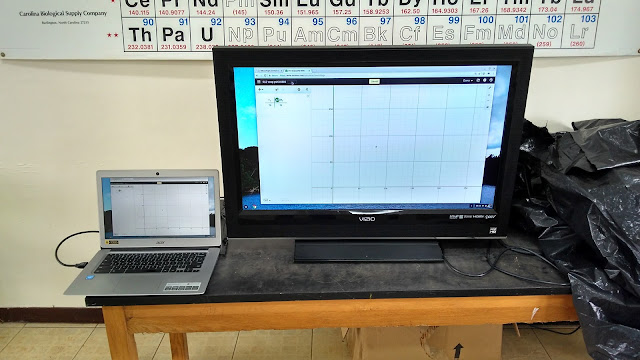 Desmos on the television at the back 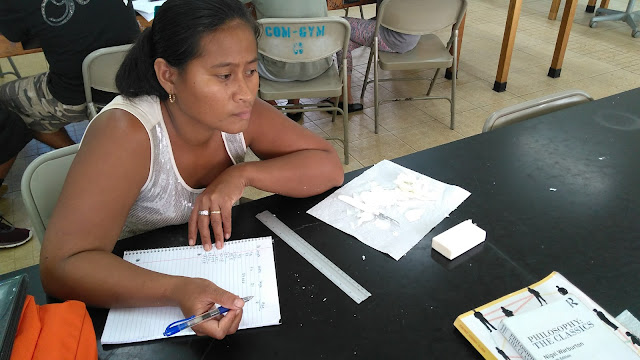 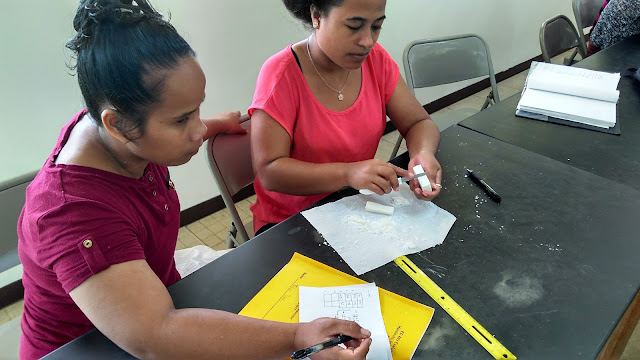 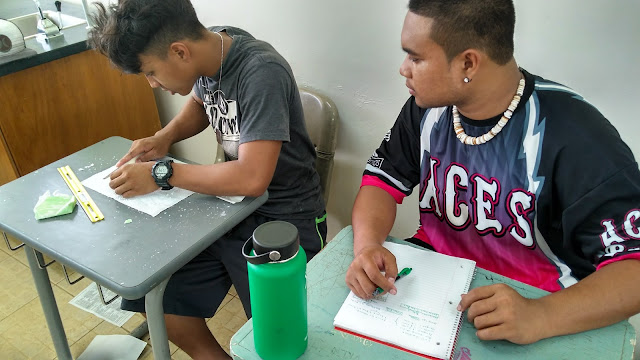 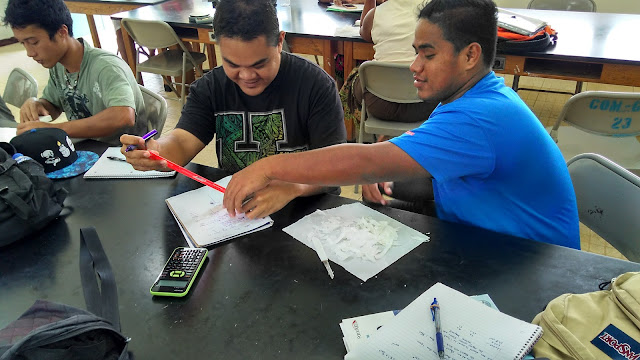 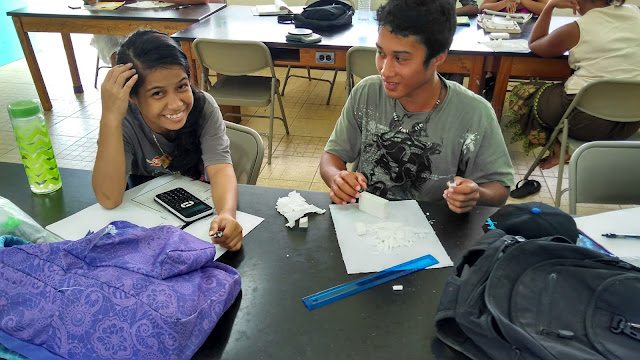 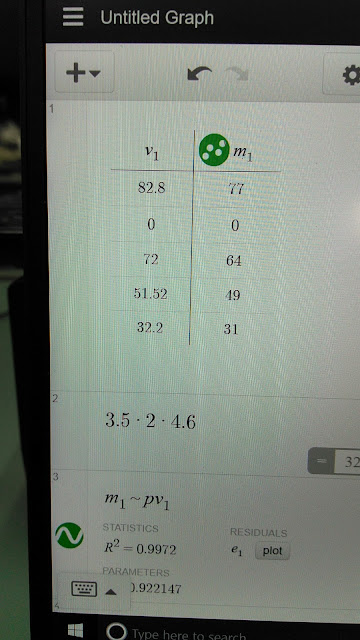 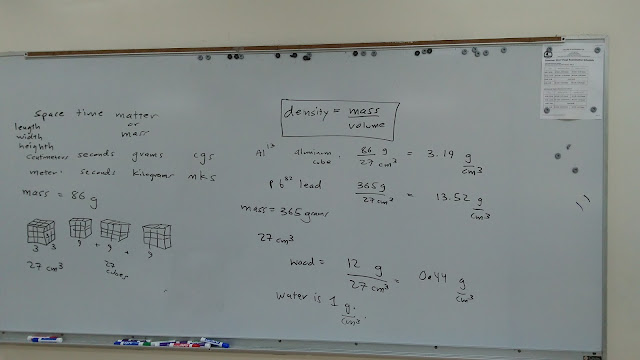 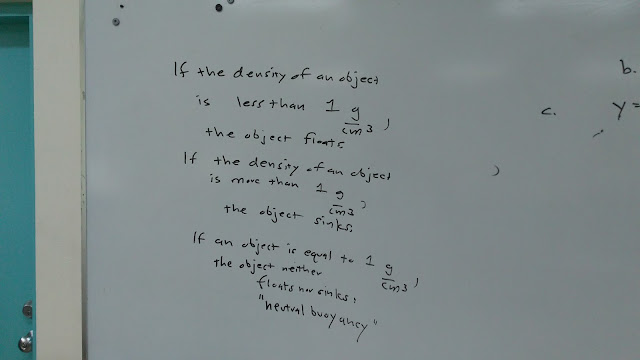