June 14, 2017
With MITC not available for the Monday video, I opted to try downloading the heat videos to ChromeBook and then running the videos from the ChromeBook in A101. This worked better than I had expected. 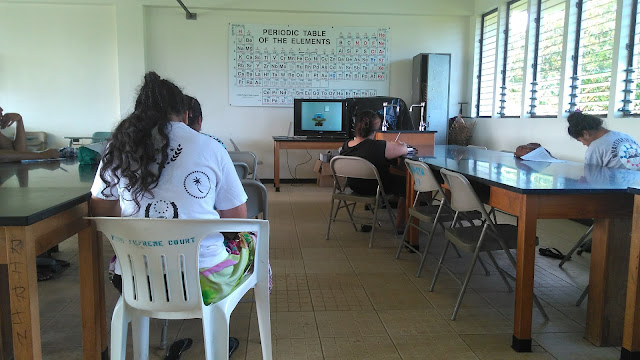 The video series is from the 1980s. MITC has six of the videos on VCR tape. With summer classes being 90 minutes, I took advantage of the availability online of a longer set running from number 16 all the way to conduction up around video 28 or thereabouts. 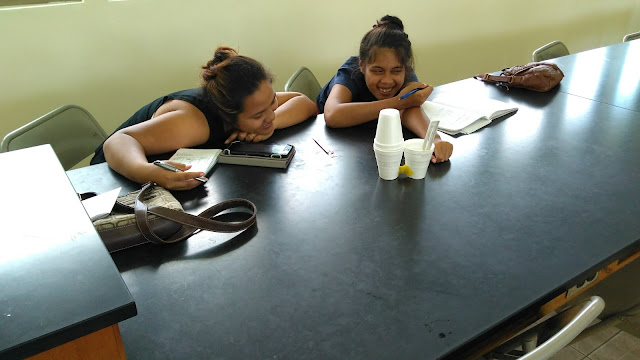 Temperature and heat continued on Tuesday with ice water, boiling water, human temperature in the morning. This was prefaced by reviewing the prior Friday's test. The class wrapped up with going on the porch to use the remote surface temperature probe to determine that the while the classroom was 28 Celsius, and outdoor air temperature in the sun was 32, the sunny sidewalk was 46 Celsisus. 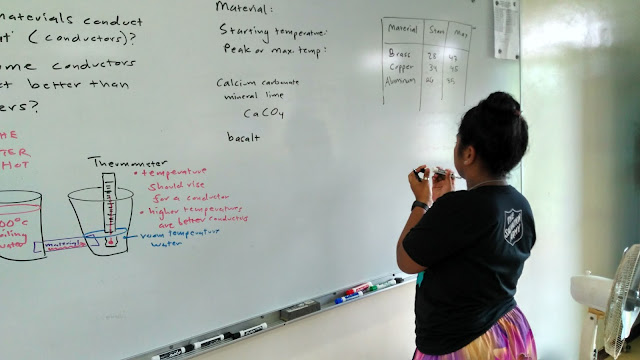 Finding Binky was preceded by a stormy night with thunder and rain. 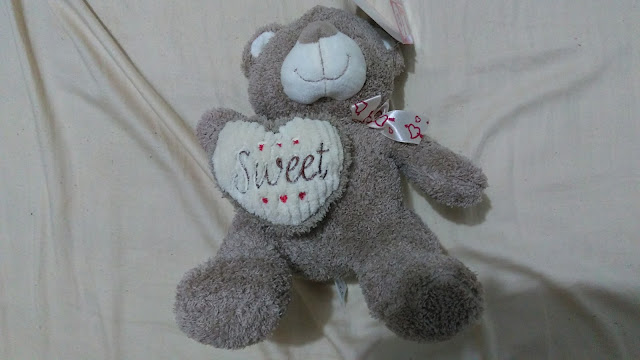 The sun would crack the morning sky and the Binky hide was on. 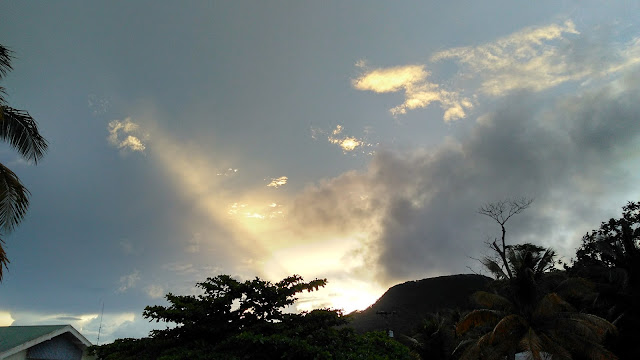 Sunrise off the northern end of the ridgeline to the east: only in June. 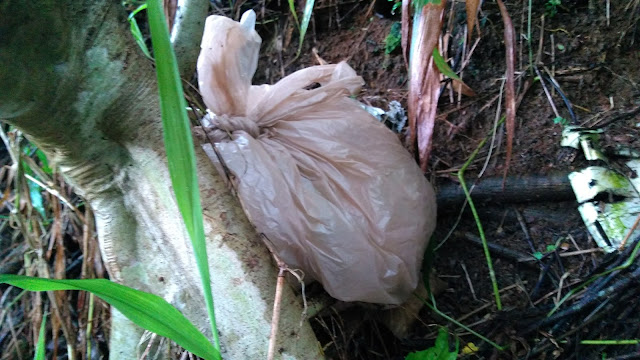 Binky was tucked into the same location I had used spring 2017. 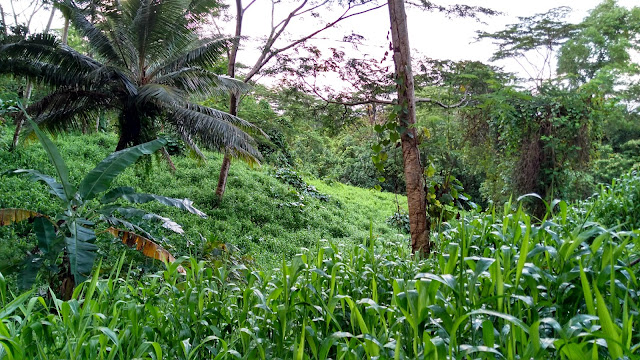 The location is remote and yet close at the same time. 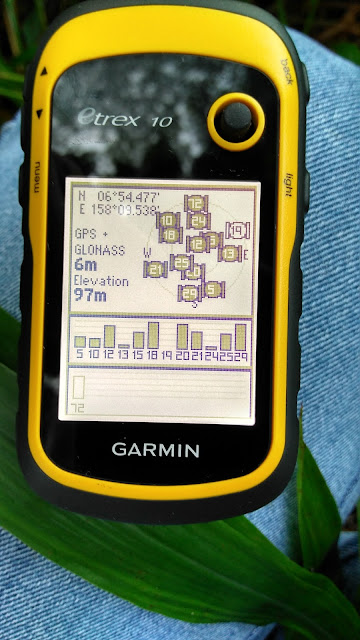 The two new GPS units pick up both GPS and GLONASS satellites. 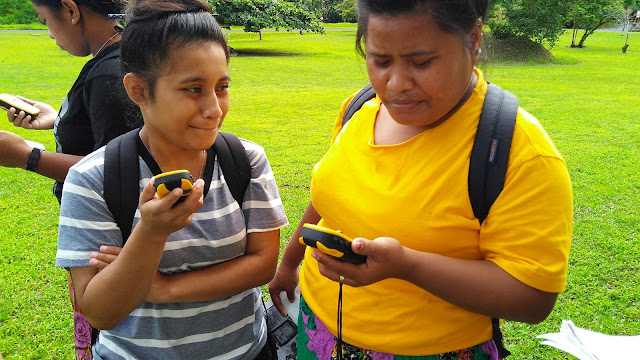 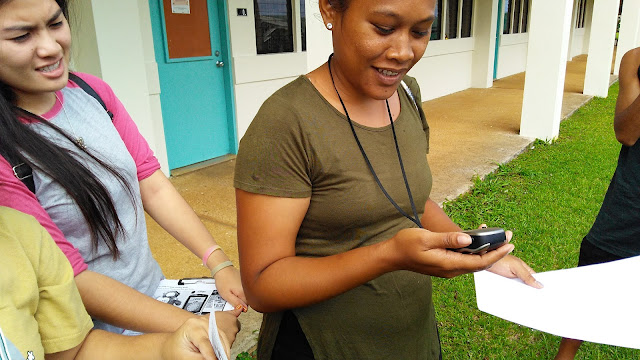 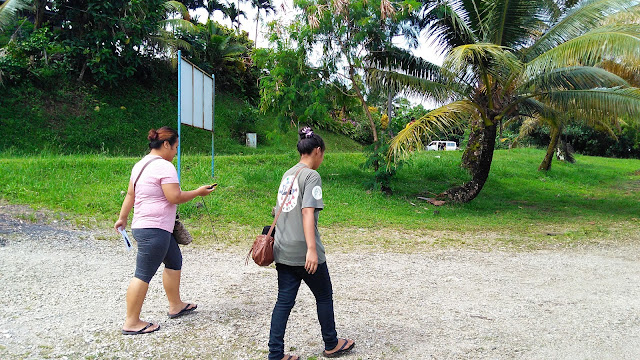 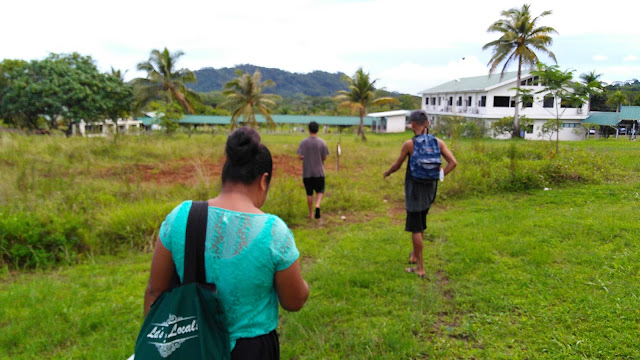 Jayme and Shamrock headed in the right direction, but eventually overshot to the west as they attempted to line up the latitude. They would then backtrack south to Binky. 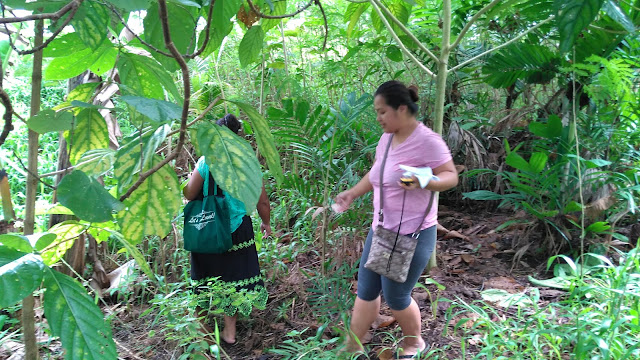 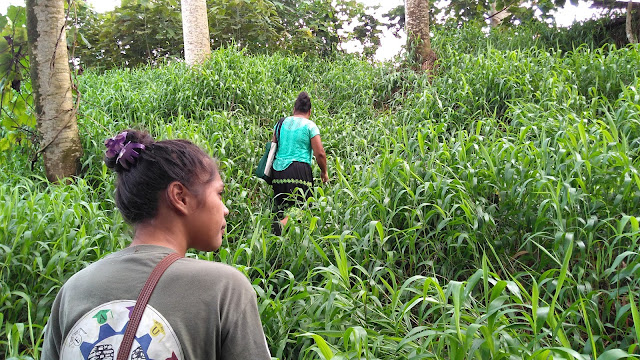 Iva Nicole following Ronda, Maureen is off to the right in this image 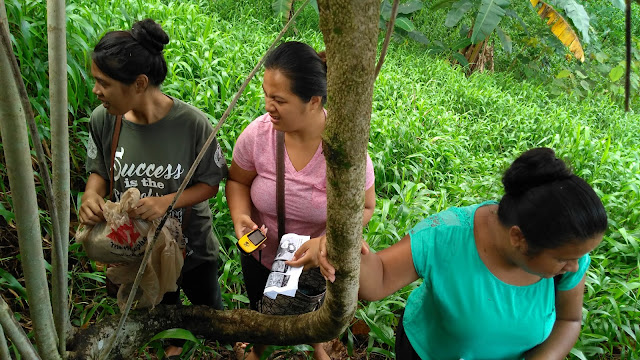 With Jayme and Shamrock closing in from the north, and Maureen wide right, Ronda on the left, Iva Nicole would suss out that Binky must be in the center of the three GPS units. 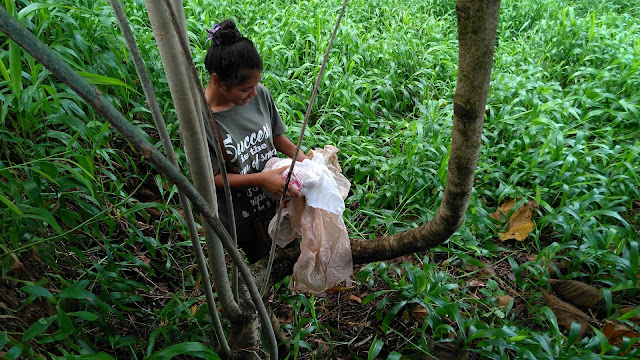 Iva would find the bag, decide that it was just a collection of bags, before finding Binky inside.
physci