February 07, 2017
The healing plants unit in SC/SS 115 Ethnobotany was launched with a walk into the local pharmacy of Paies. All of the plants encountered are listed in the current edition of the ethnobotany course companion textbook on line, perhaps except the Asplenium pectinata. 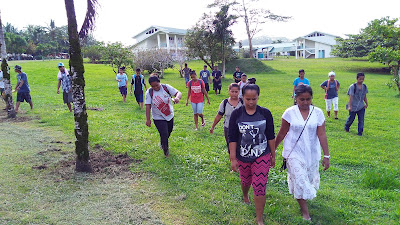 After a stop at the two varieties of Premna obtusifolia, Psidium guava, and Glochidion ramiflorum, the class headed into Paies. A stop was made at Plectranthus scutellarioides. 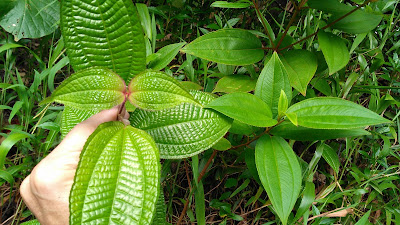 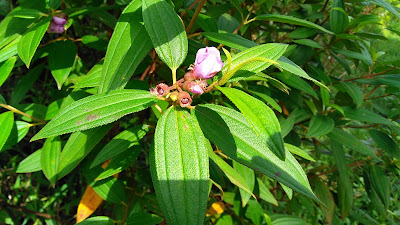 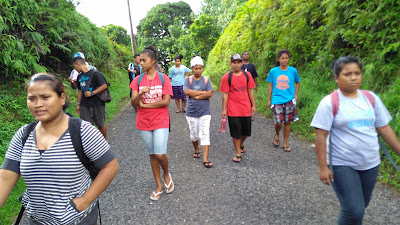 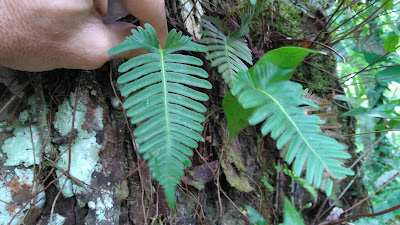 Asplenium pectinata, once known as Humata banksii. Nice pectoral fins on this fern! 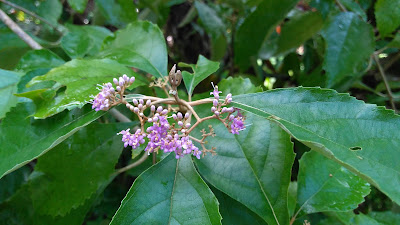 Yet to be identified by me local tree. 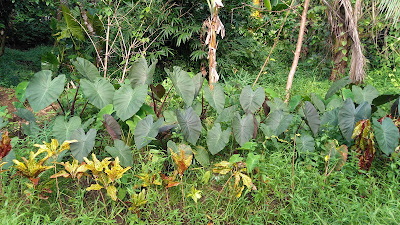 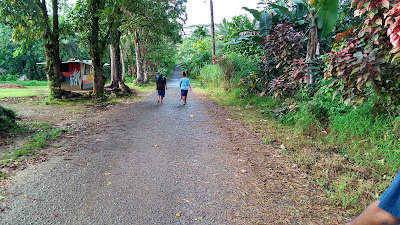 A brief rain shower, a necessary occurrence on this walk, ended as time to take the role call occurred.
ethnobotany