September 23, 2015
Four of the clove trees were cut down, reason unknown, many of the coffee plants have been removed, and three of the nutmeg trees have been removed. I do not know why nor who to ask. Pohnpei Visitor Bureau building appears abandoned and only Island Food is located there. I remain unclear who is now in charge and making decisions, but it appears I probably should try to move more plants to the college if possible. 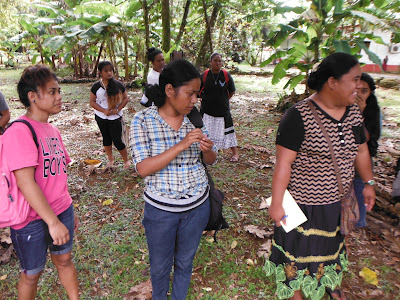 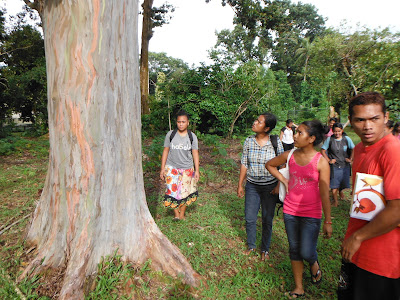 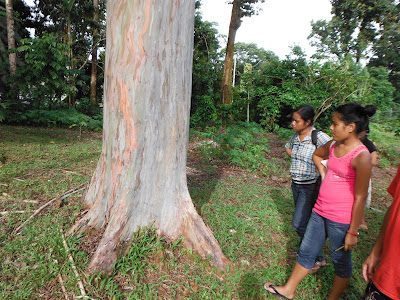