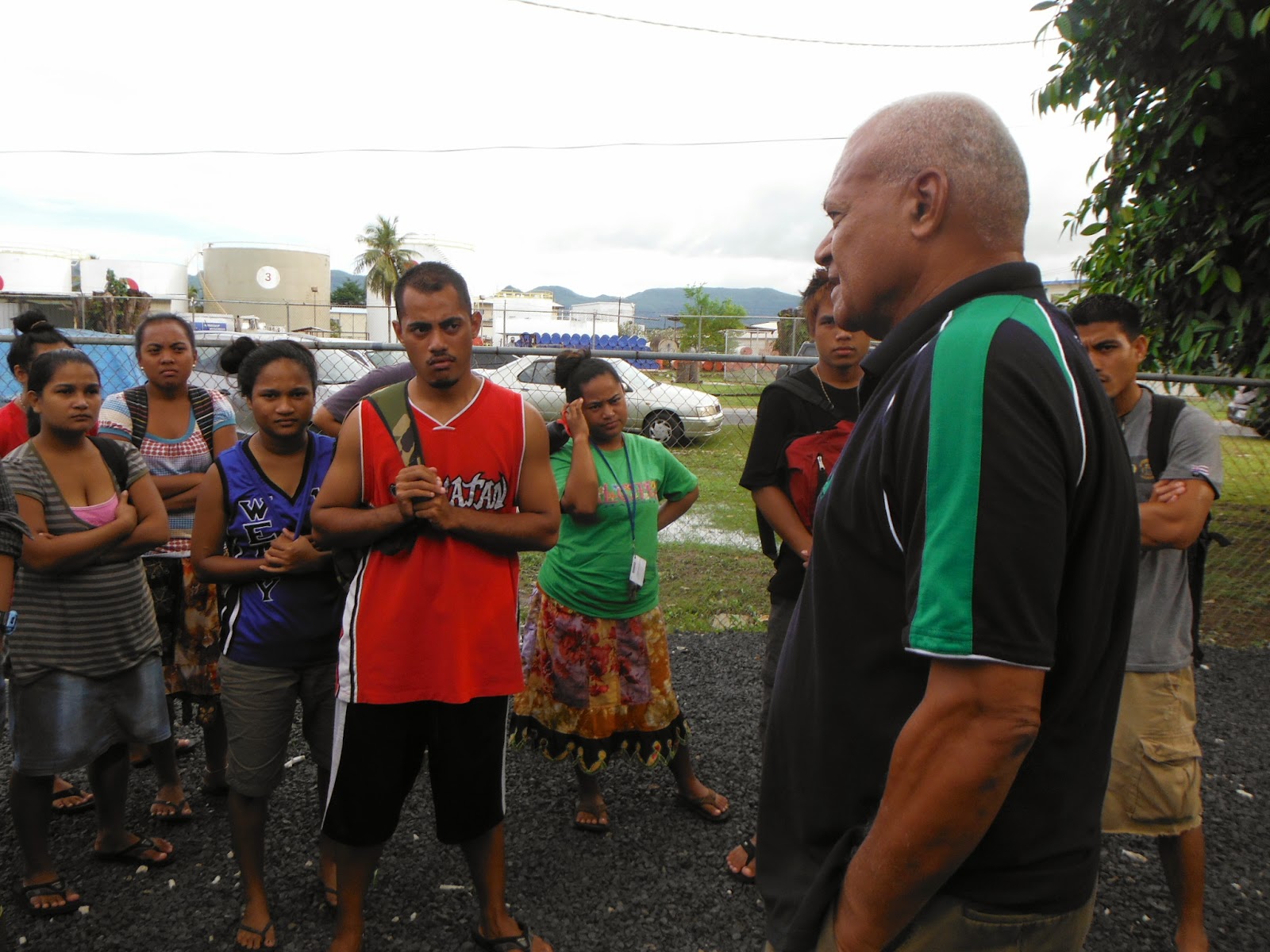 Jake and Kevina listen to Peni

Under the capable leadership of Peni Drodrolagi, the unit is processing 5000 to 6000 coconuts on a weekly basis. This yields 1000 kg of copra. 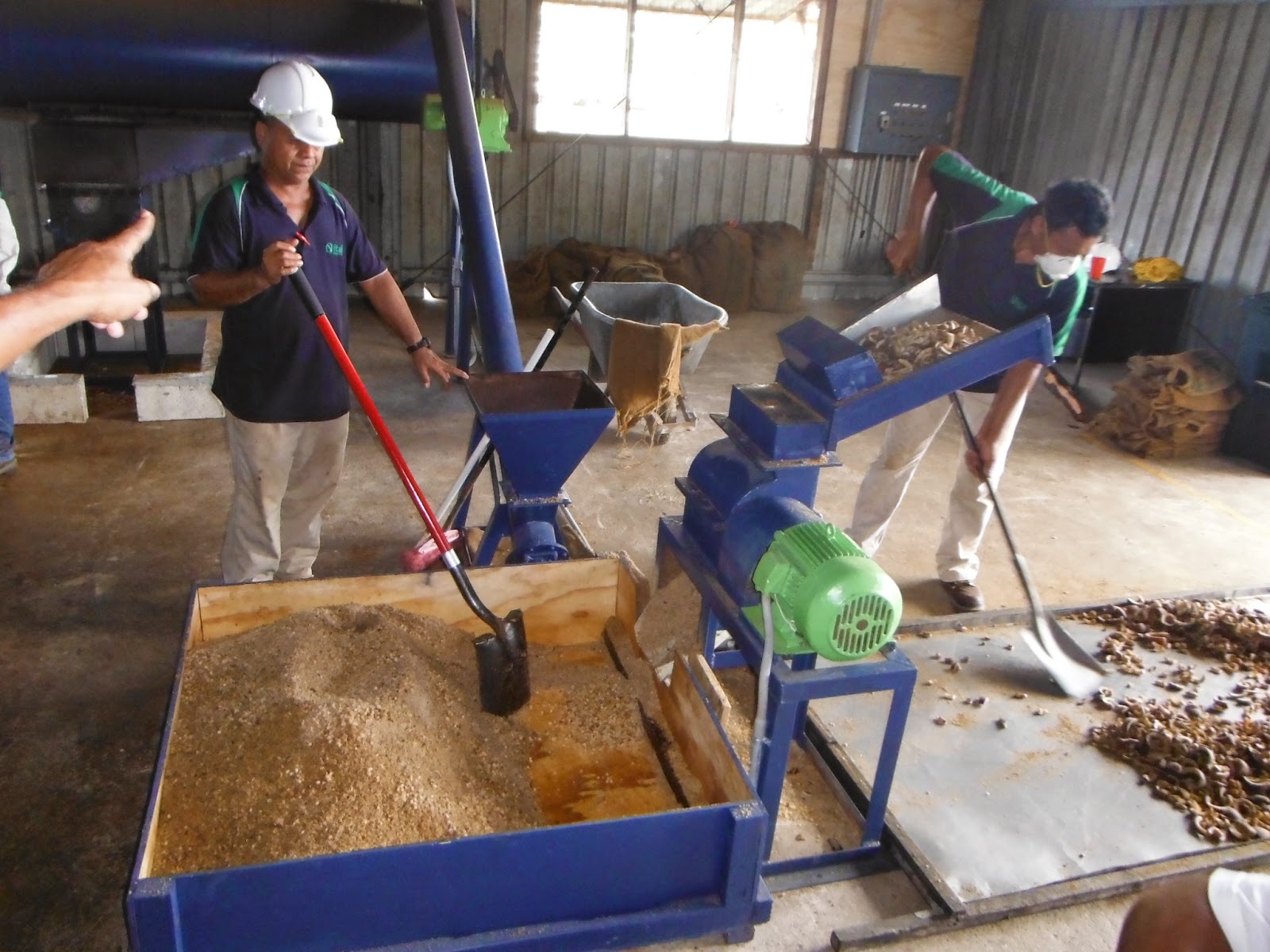 The former is sold to Pohnpei Utility Corporation for use in power generation, the latter is sold wholesale to retailers who resell it as pig feed. 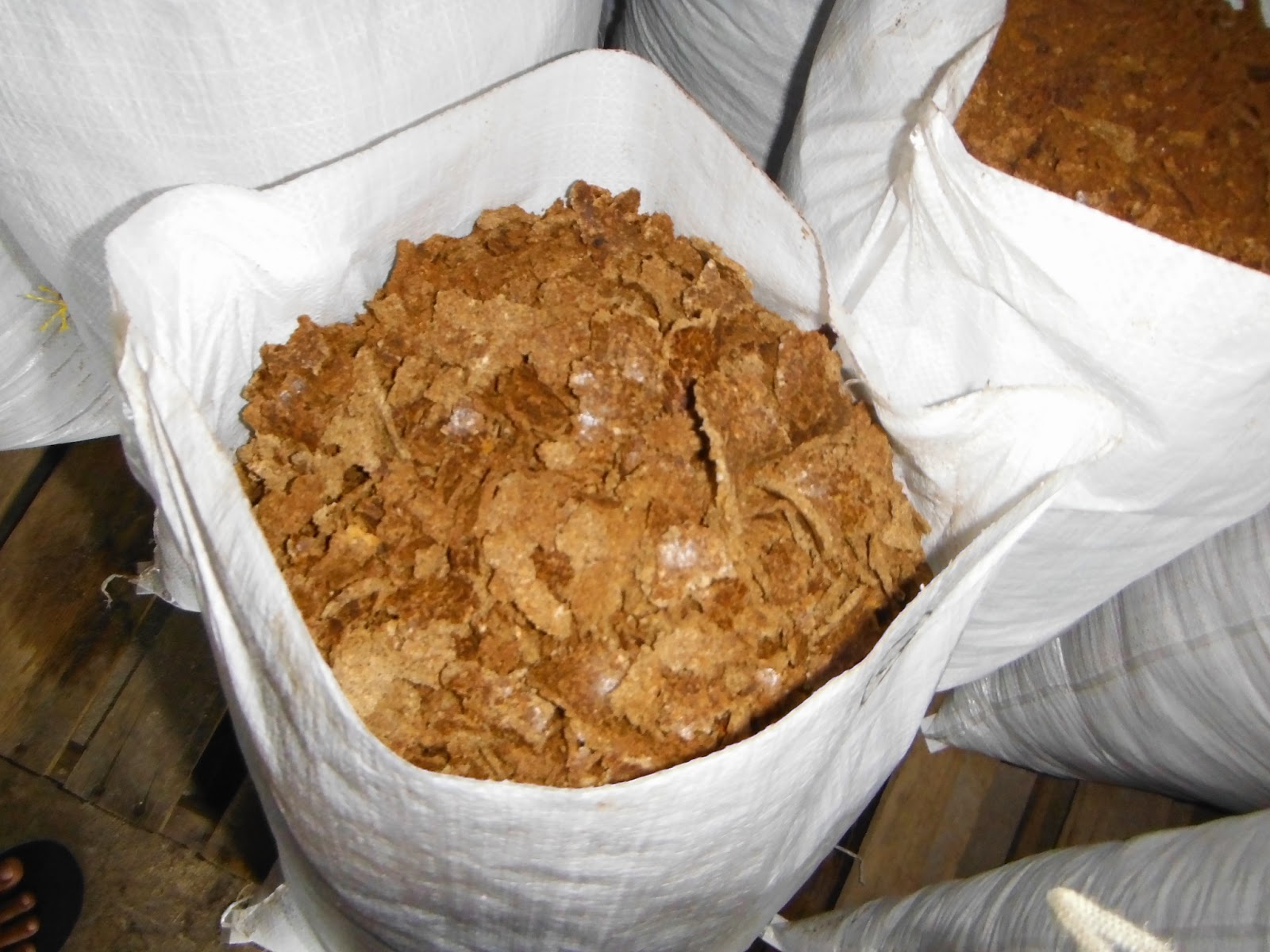 Plans are in place to scale up to handling 20,000 coconuts (per week if I understood correctly), quadrupling output. 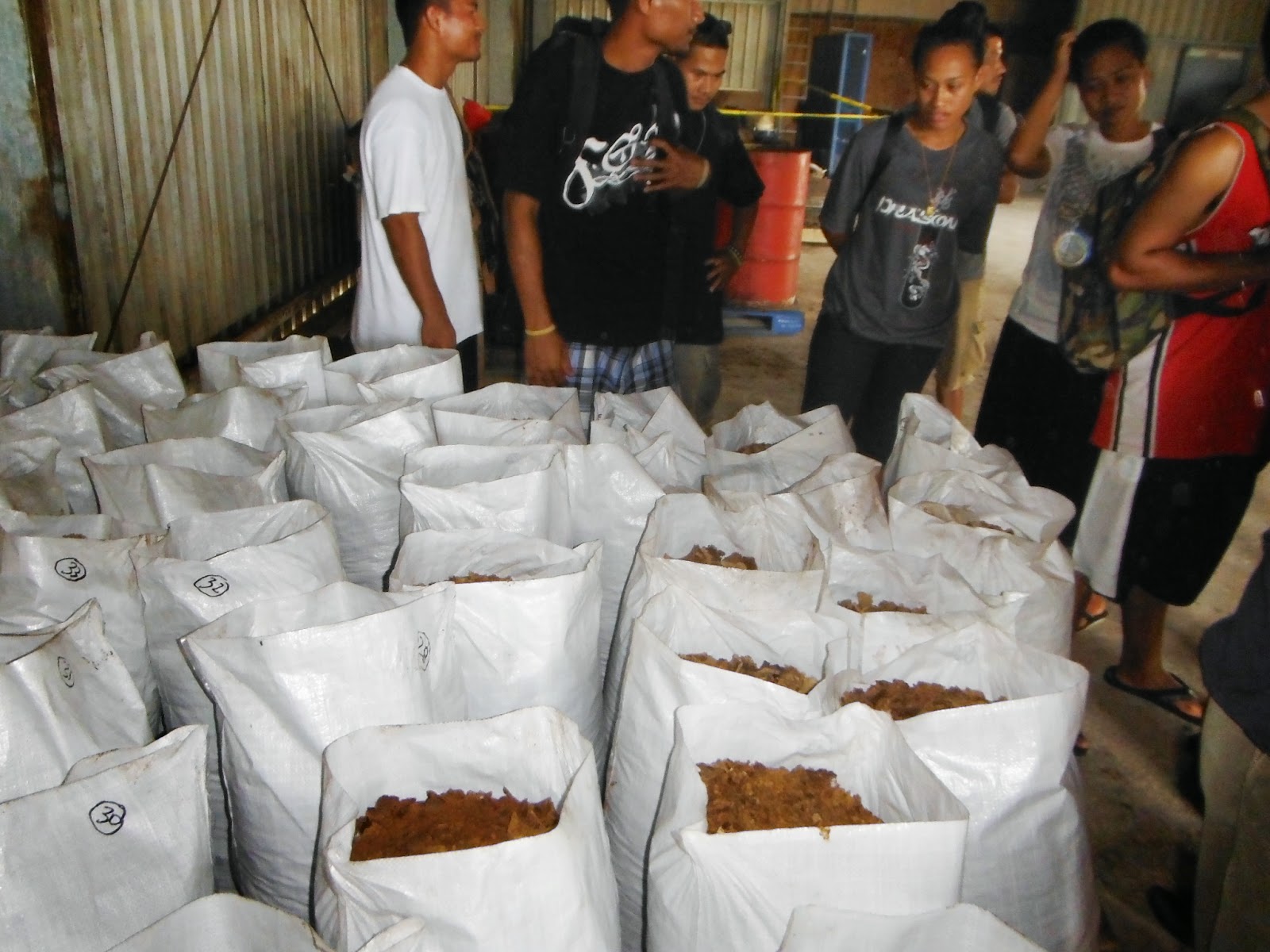 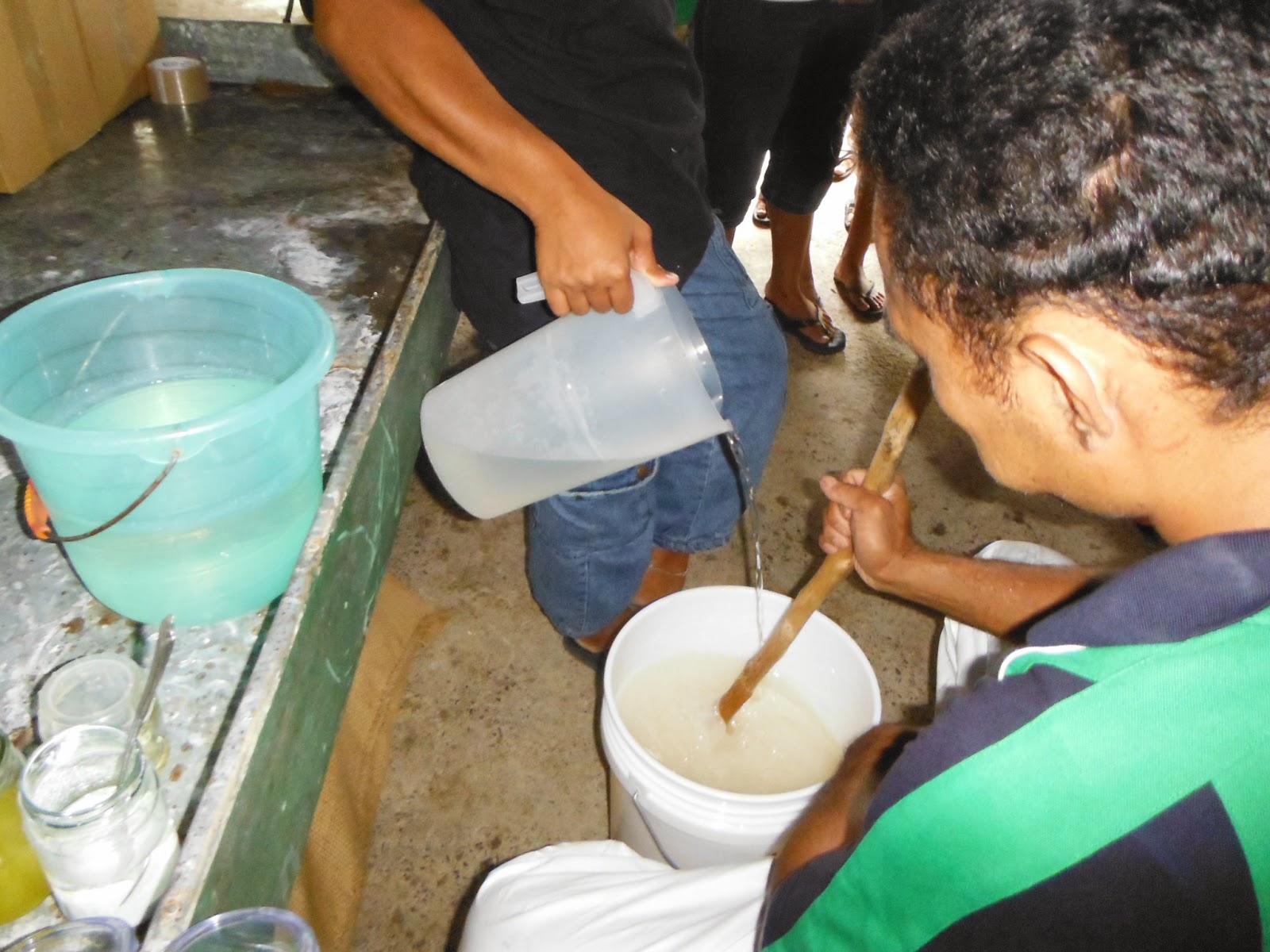 At present the bulk of the coconuts come from the outer islands via the Voyager, providing much needed  income to outer islanders. 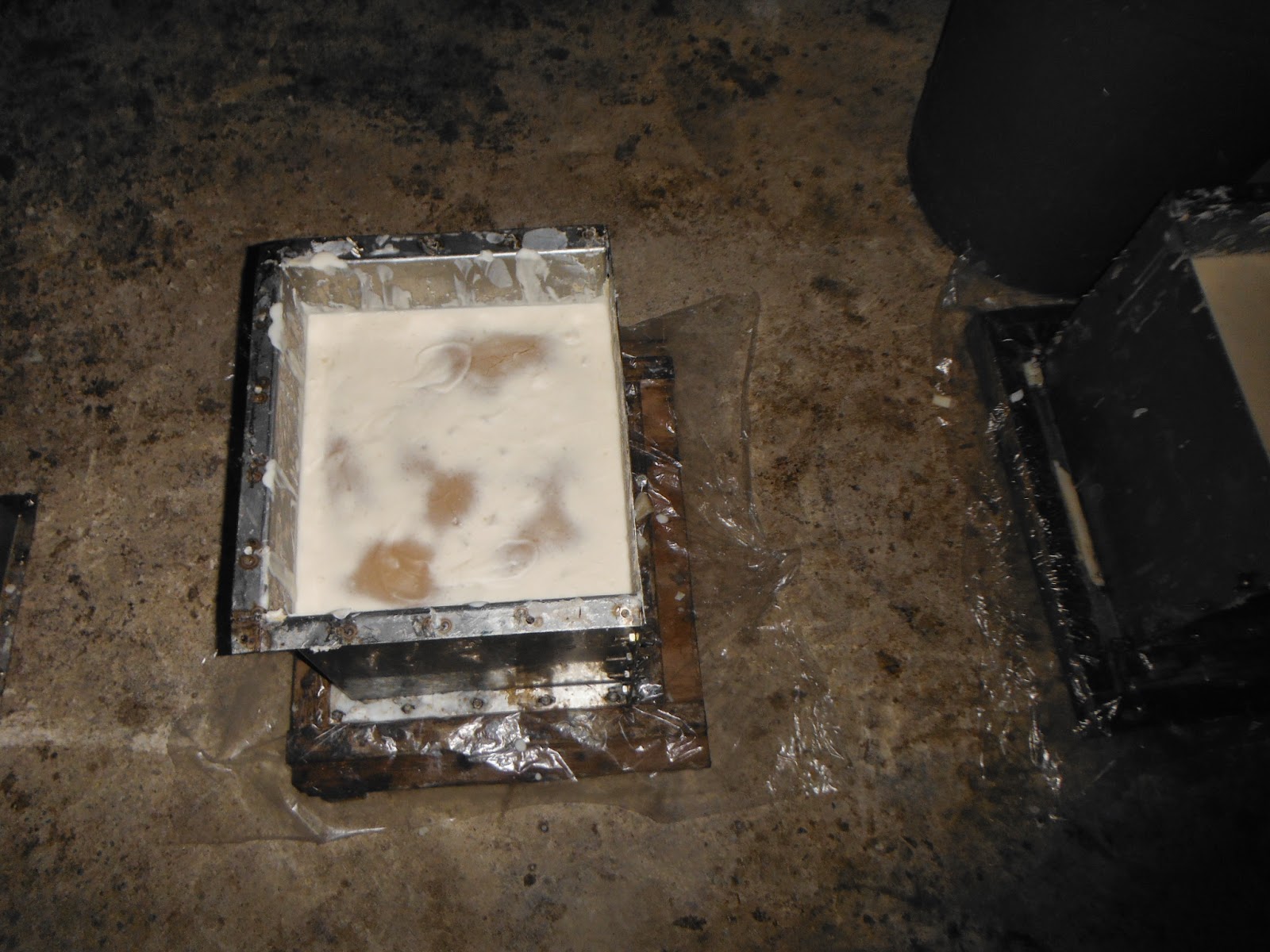 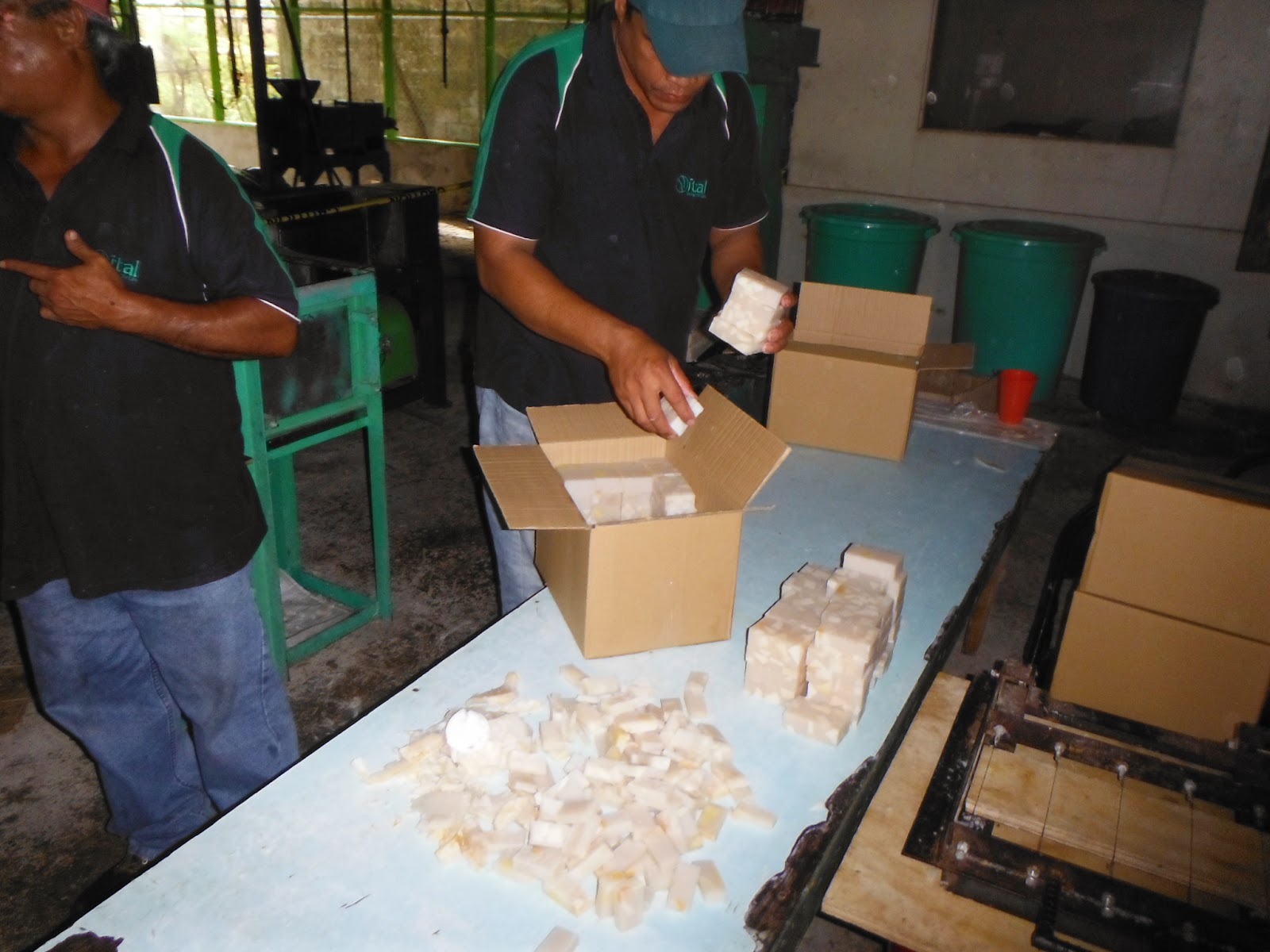 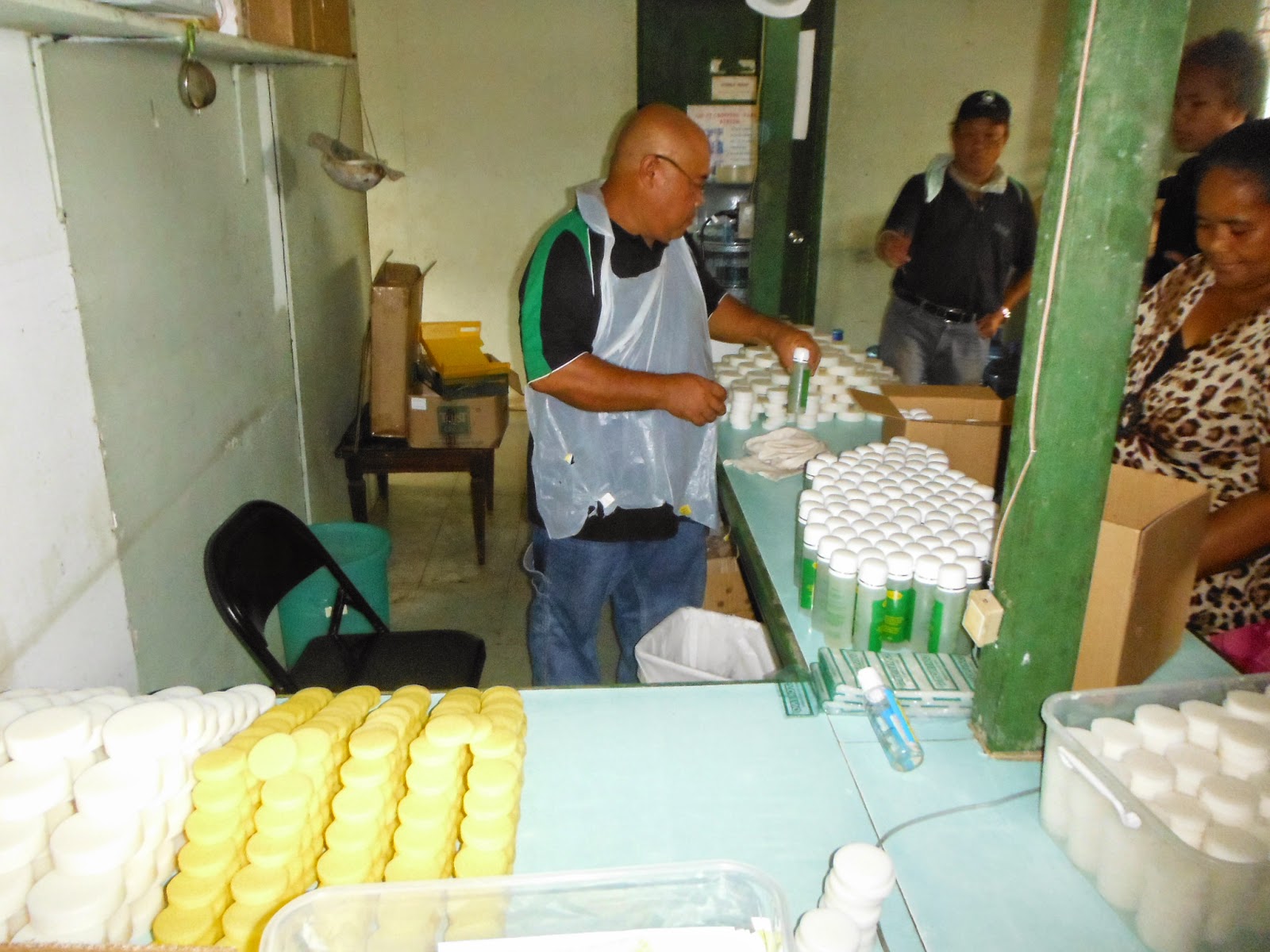 Smaller bars are produced for resorts and hotels who place them in the bathroom as complimentary soap for guests. The hotel soaps often have custom made labels unique to each hotel. 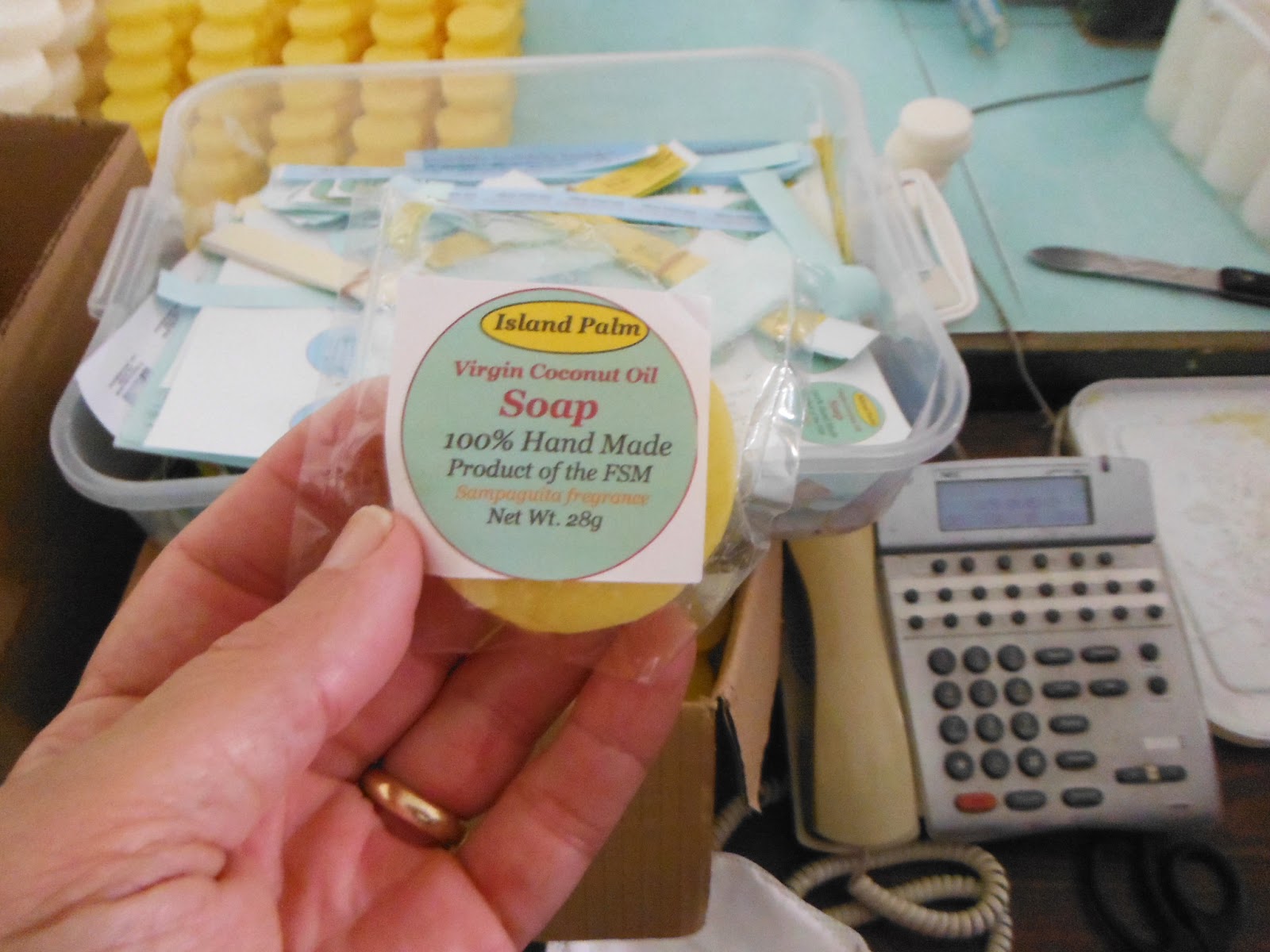 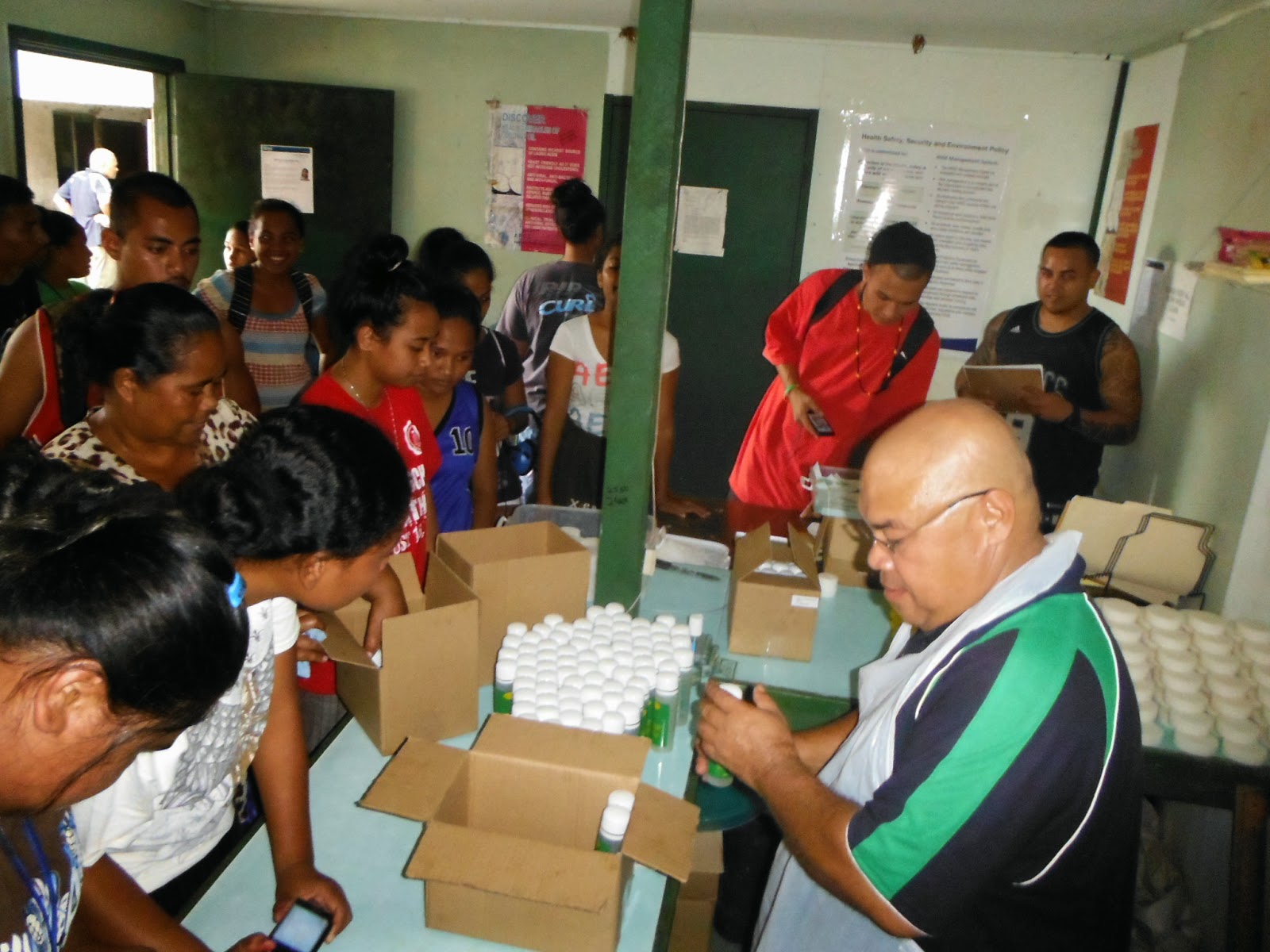 Vital CDU is strongly supportive of local entrepreneurs by remaining firmly a wholesale operation, there are no retail sales. Body and soap are sold wholesale to local retailers who then sell the products on to their customers. 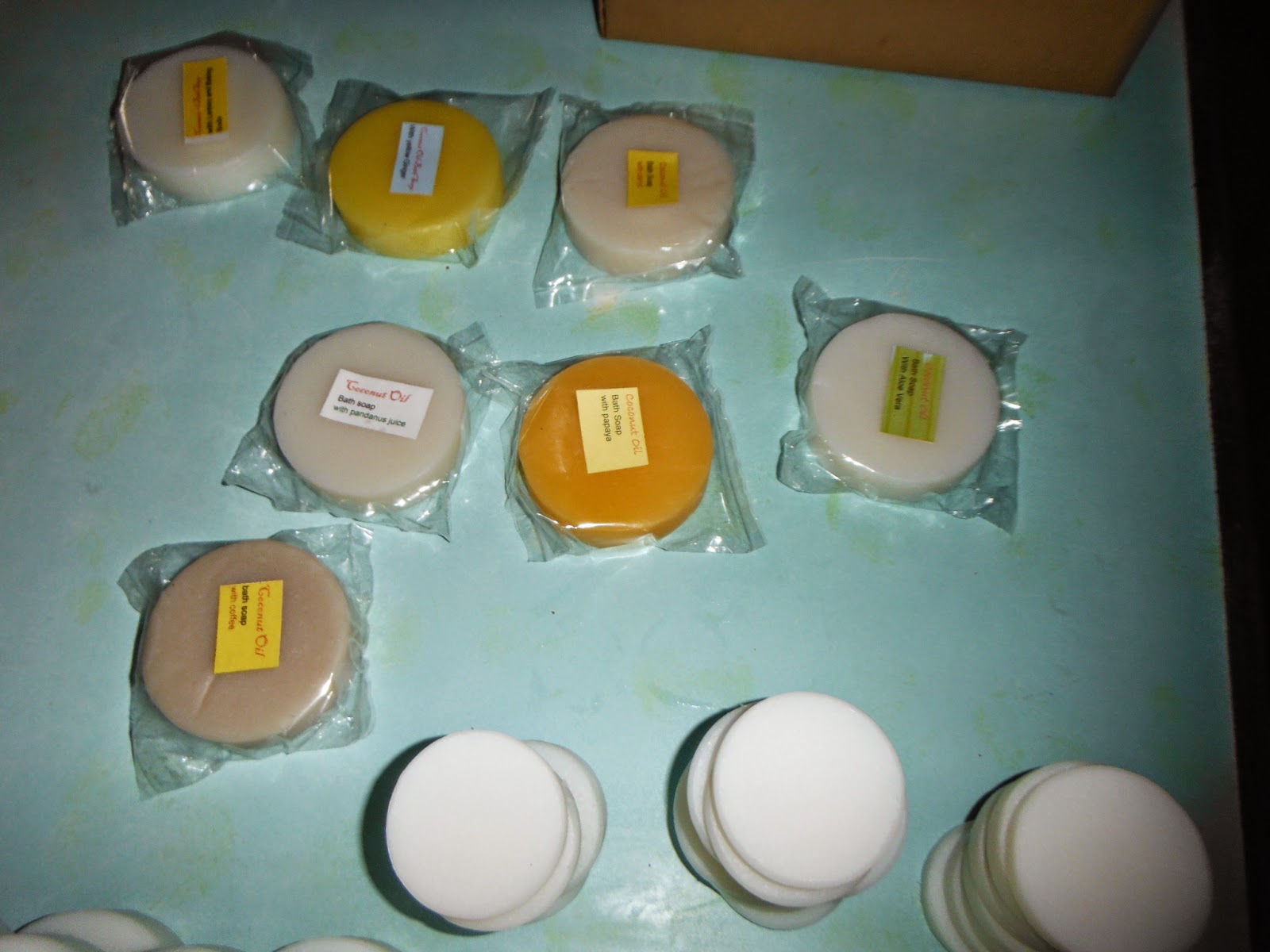 My thanks to Peni Drodrolagi, Vital, and the employees of the Vital CDU who took the time to show my class around their operation. The professionalism and the production levels were very impressive for both the class and myself.
ethnobotany