October 18, 2014
As a demonstration of a confidence interval for a sample mean capturing a population mean I had the class throw paper airplanes from the second floor balcony. Three prior terms of data provided a population mean flight distance of 614 cm as measured perpendicular to the building. 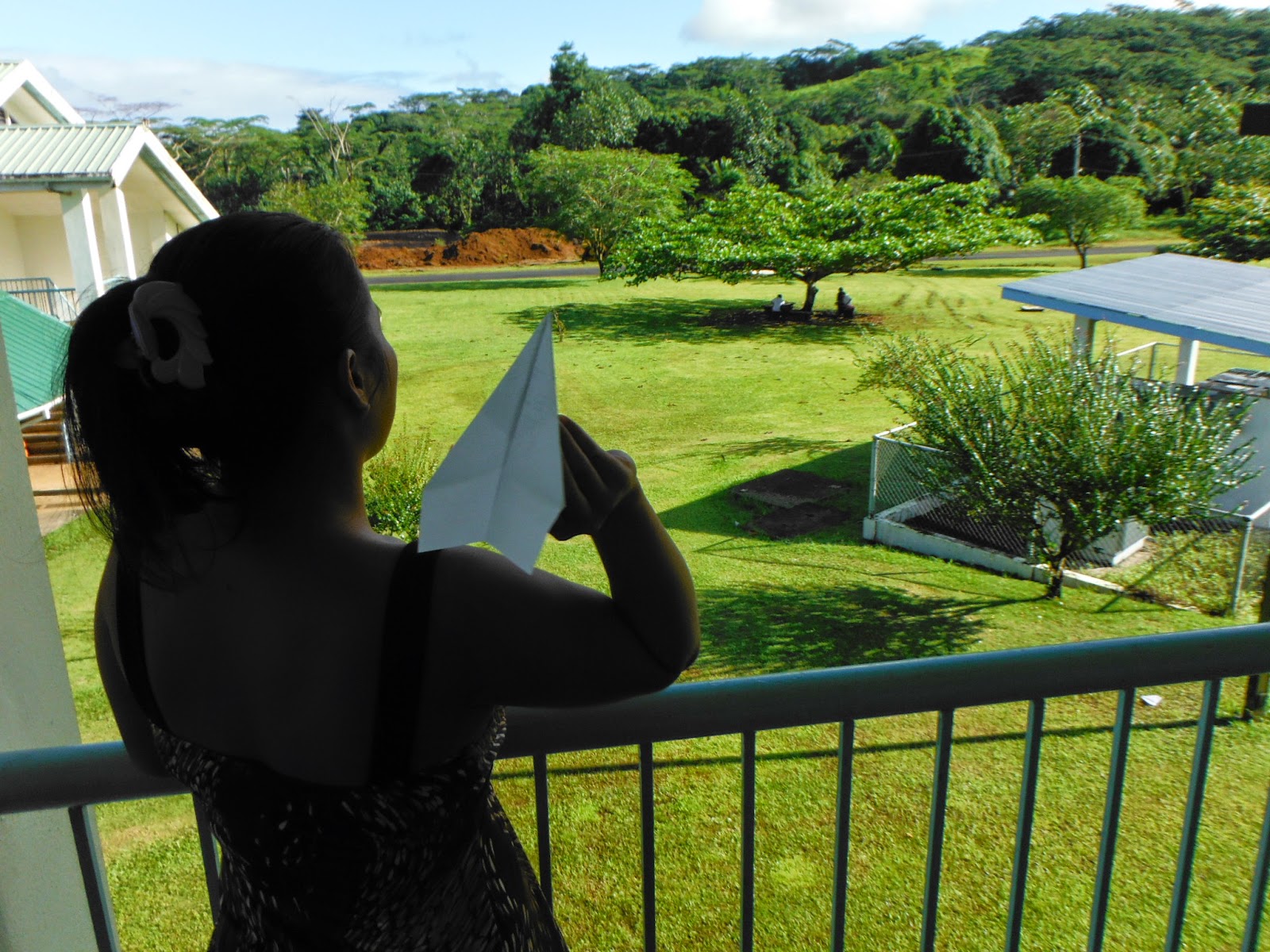 Each section threw their airplanes and then I measured the perpendicular flight distances. Measuring and picking up tasks were assisted by the students. 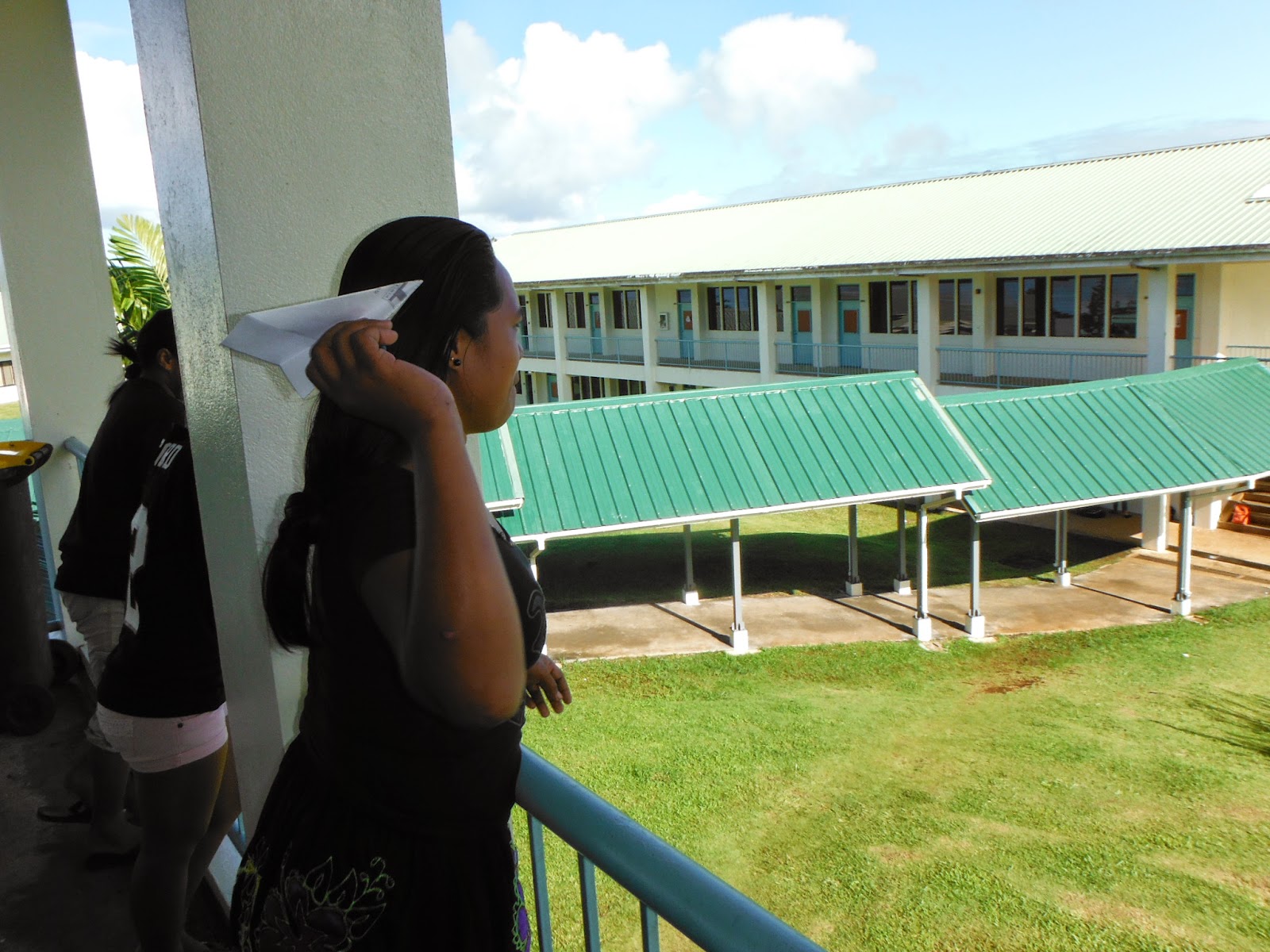 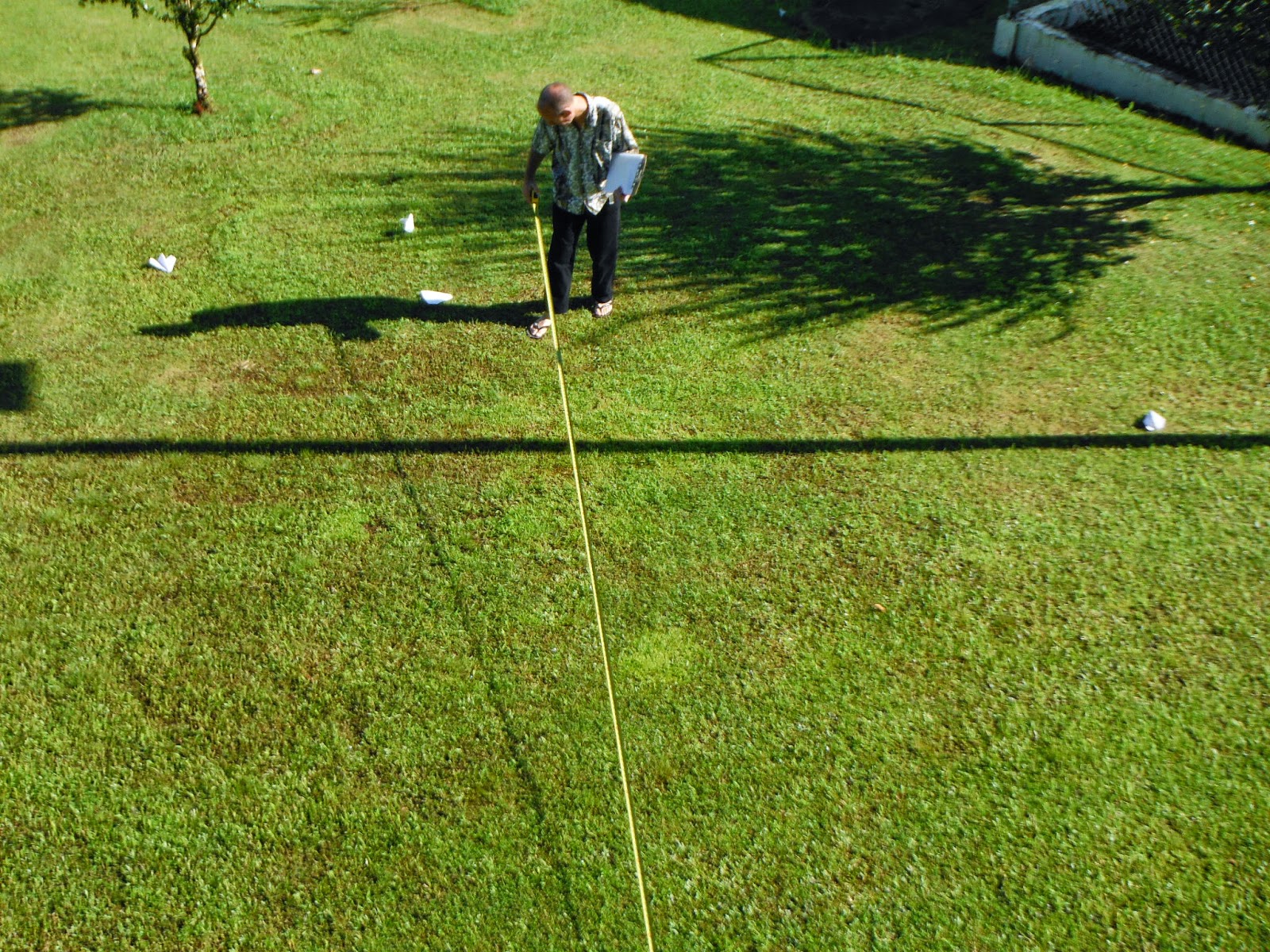 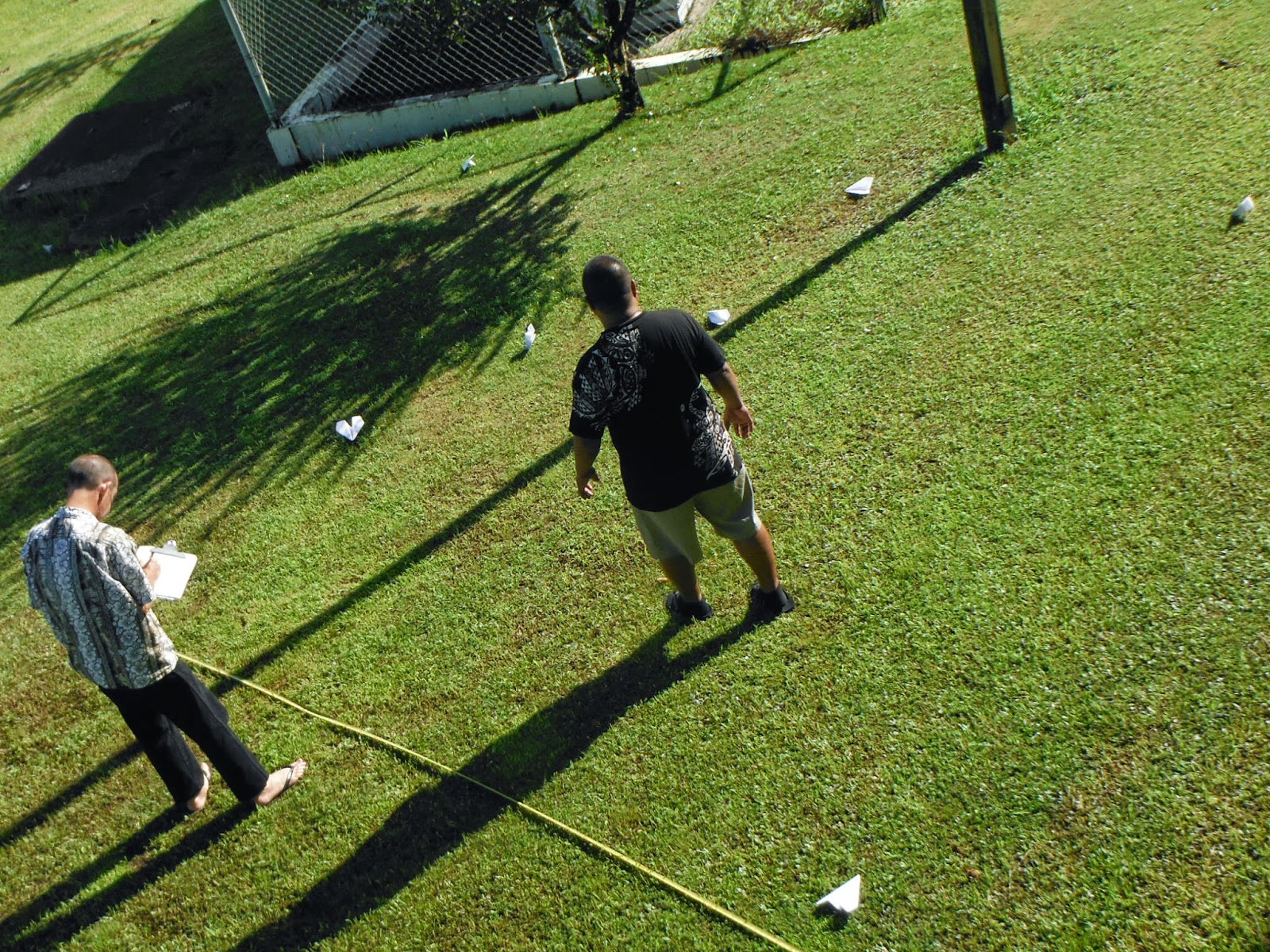 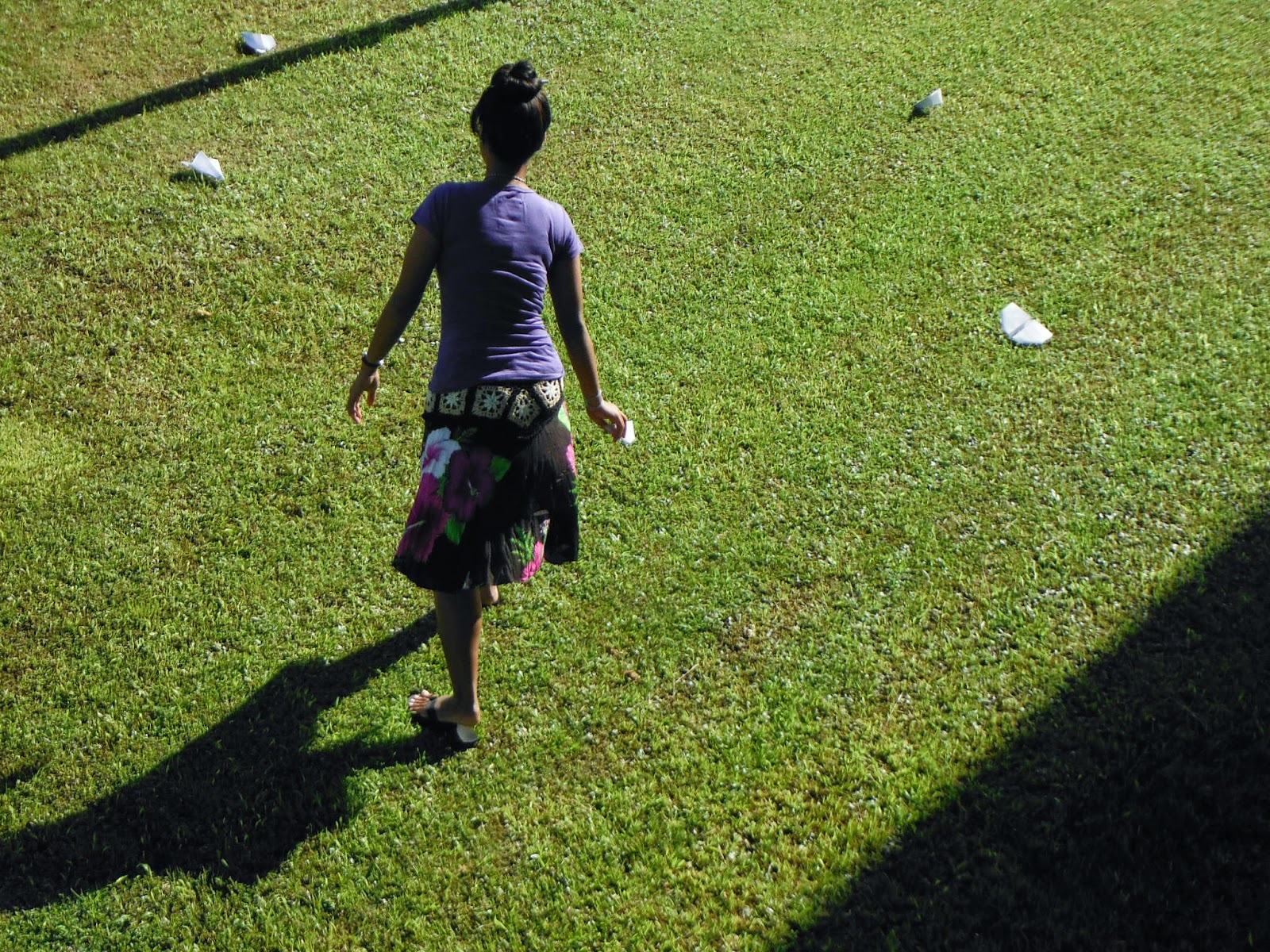 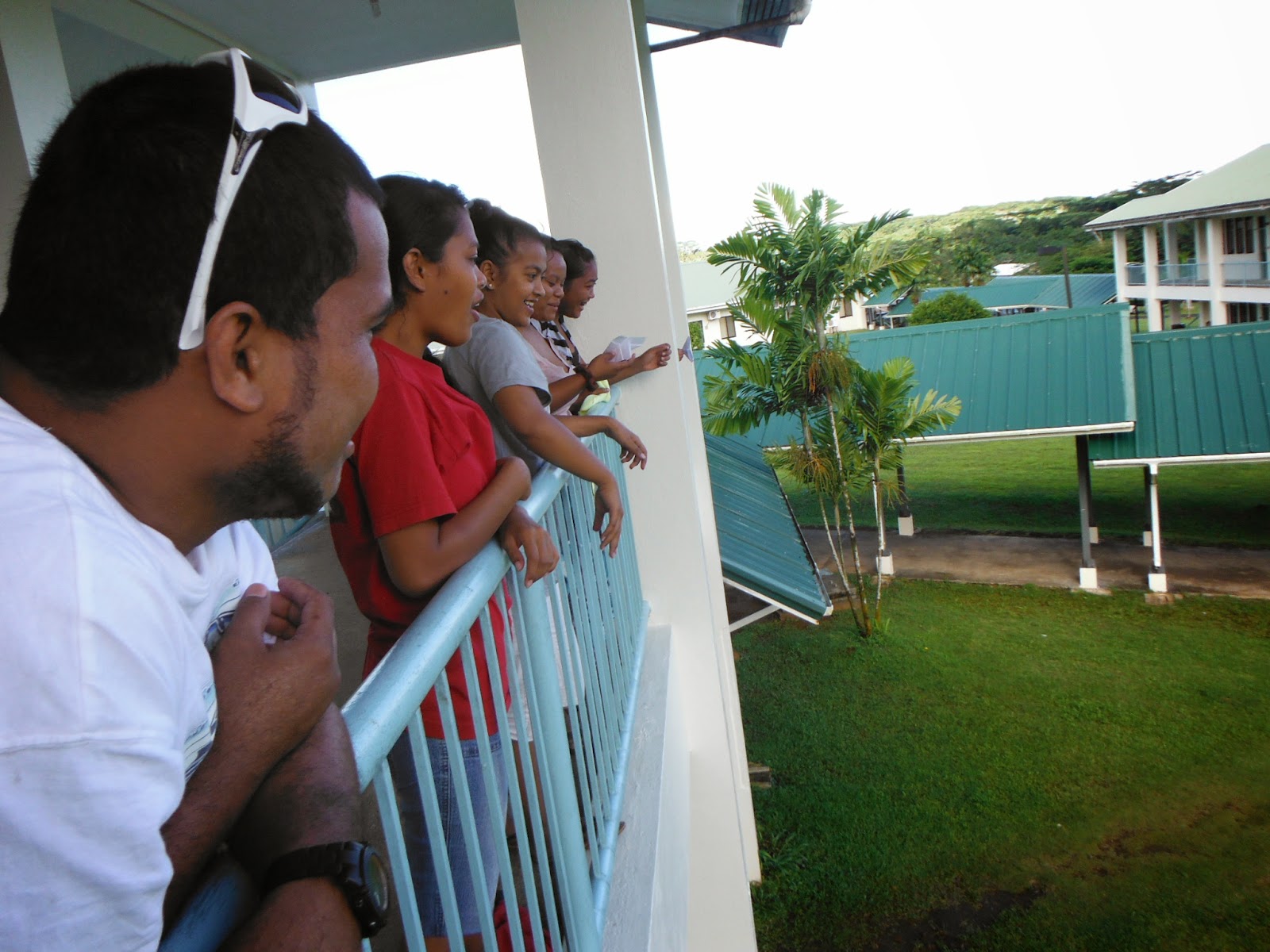 The data was put on the board and the 95% confidence interval was calculated for each section.


Each section captured the population mean. The sections are all less than 30 students, so this exercise provides a vehicle for introducing the t-critical value and the TINV function in spreadsheets. Google Docs does not include the TINV function, those values were generated in LibreOffice.org Calc for this exercise. The data from this fall will lower the population mean to 590 cm in future terms. 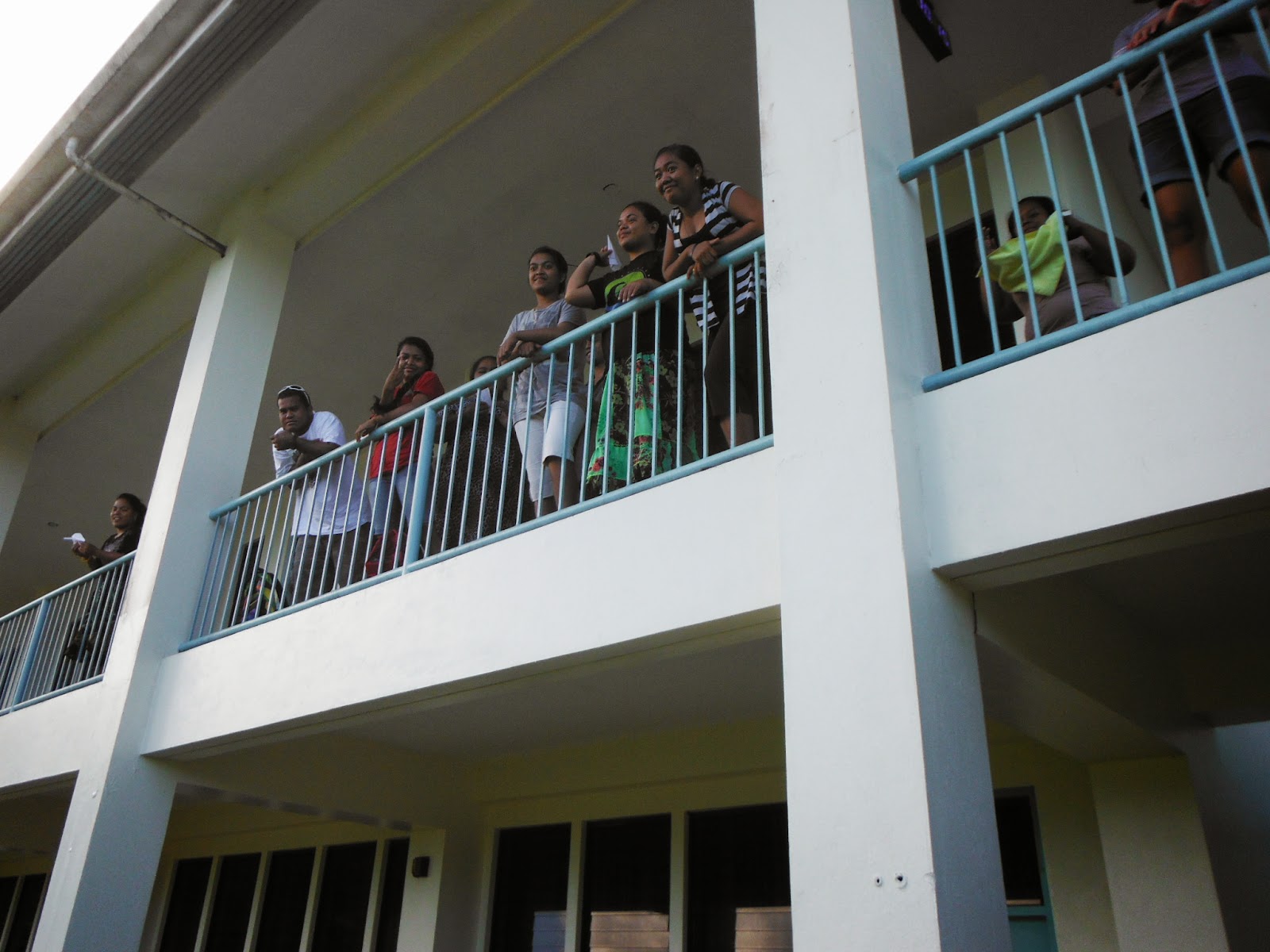 The students watch the measurement process.