Hide and seek, meters per minute of longitude 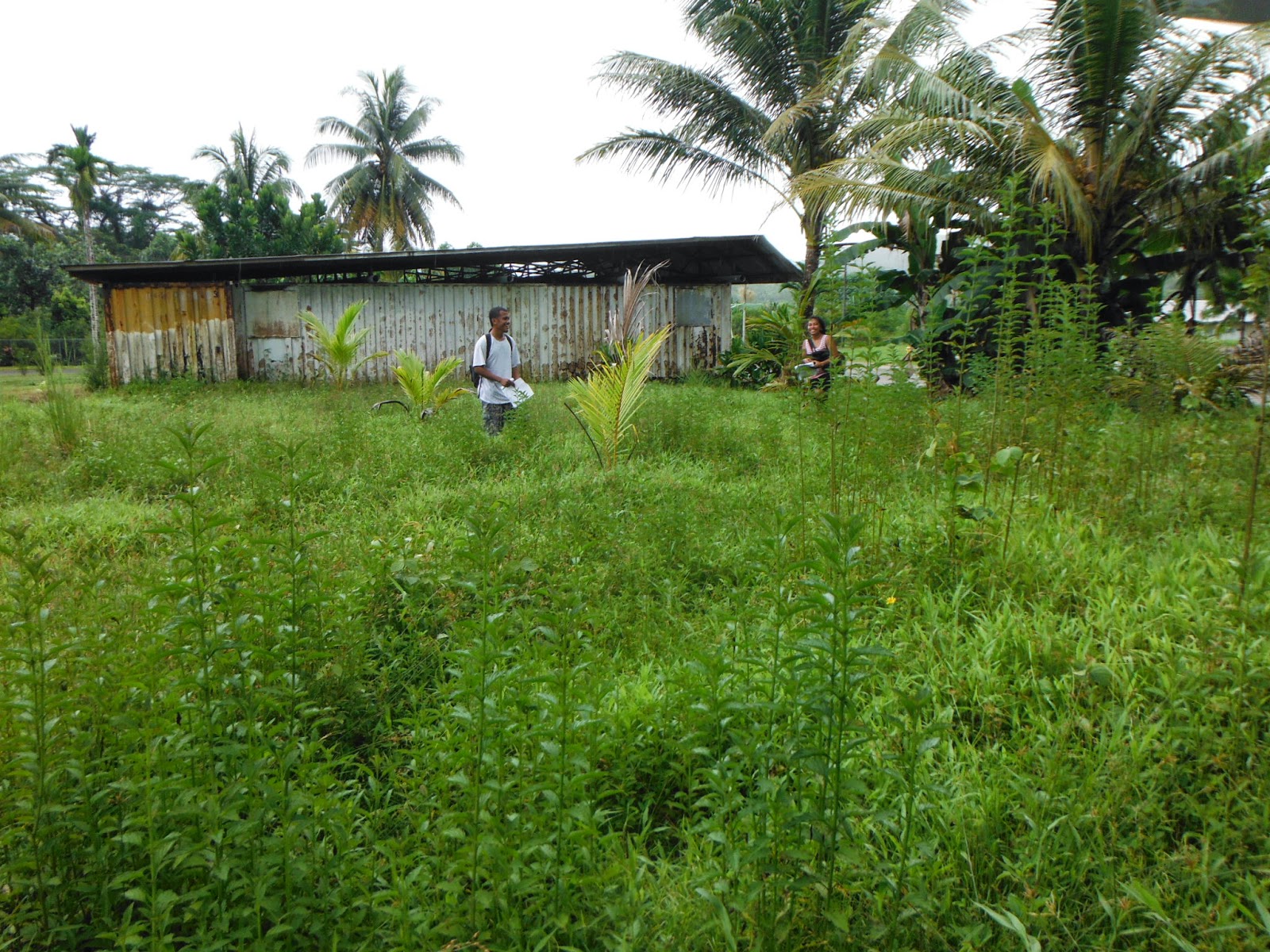 Malcom and Lerina were the first group to find the location, and to find me. I had moved south into a shadier location. 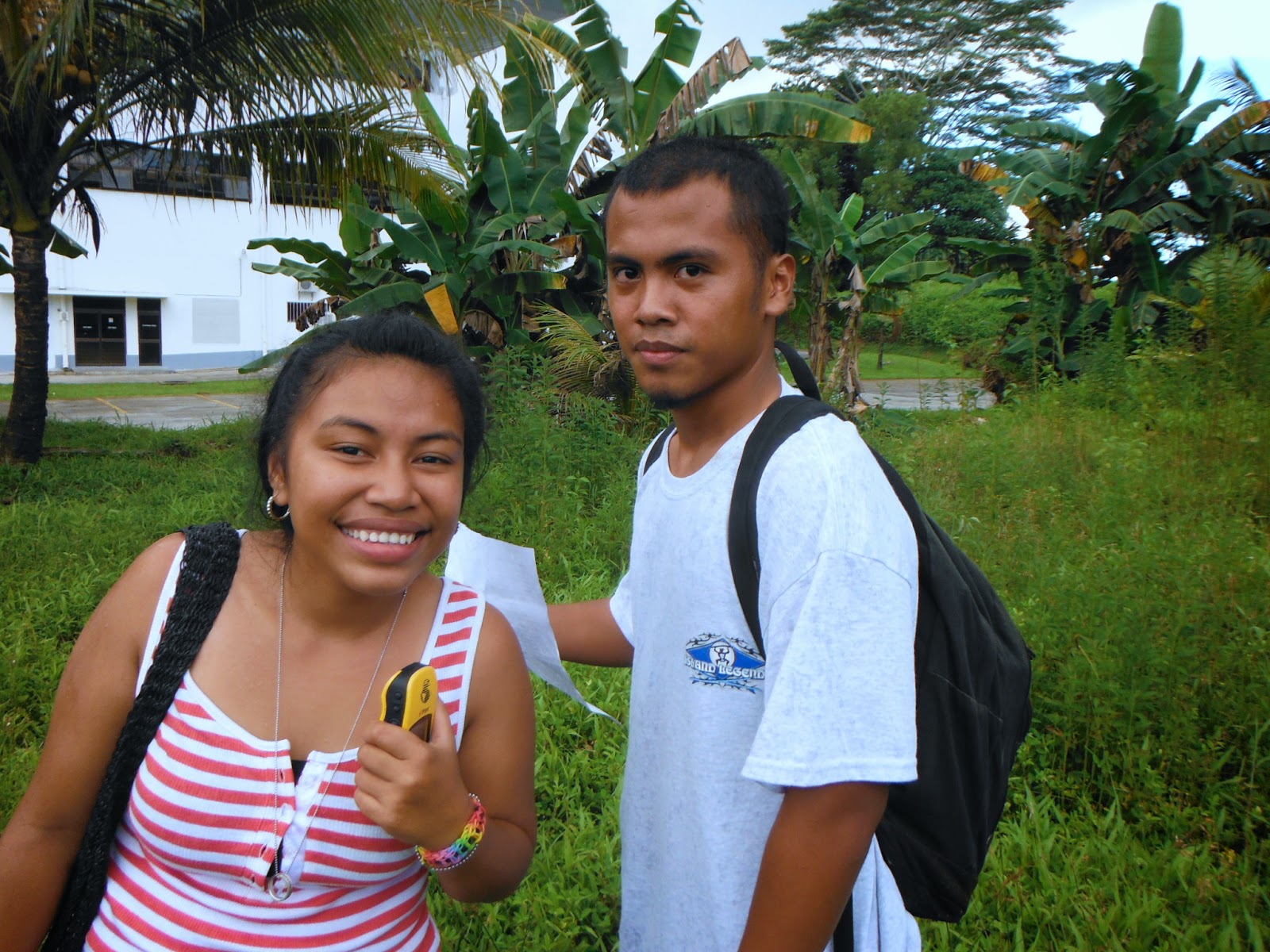 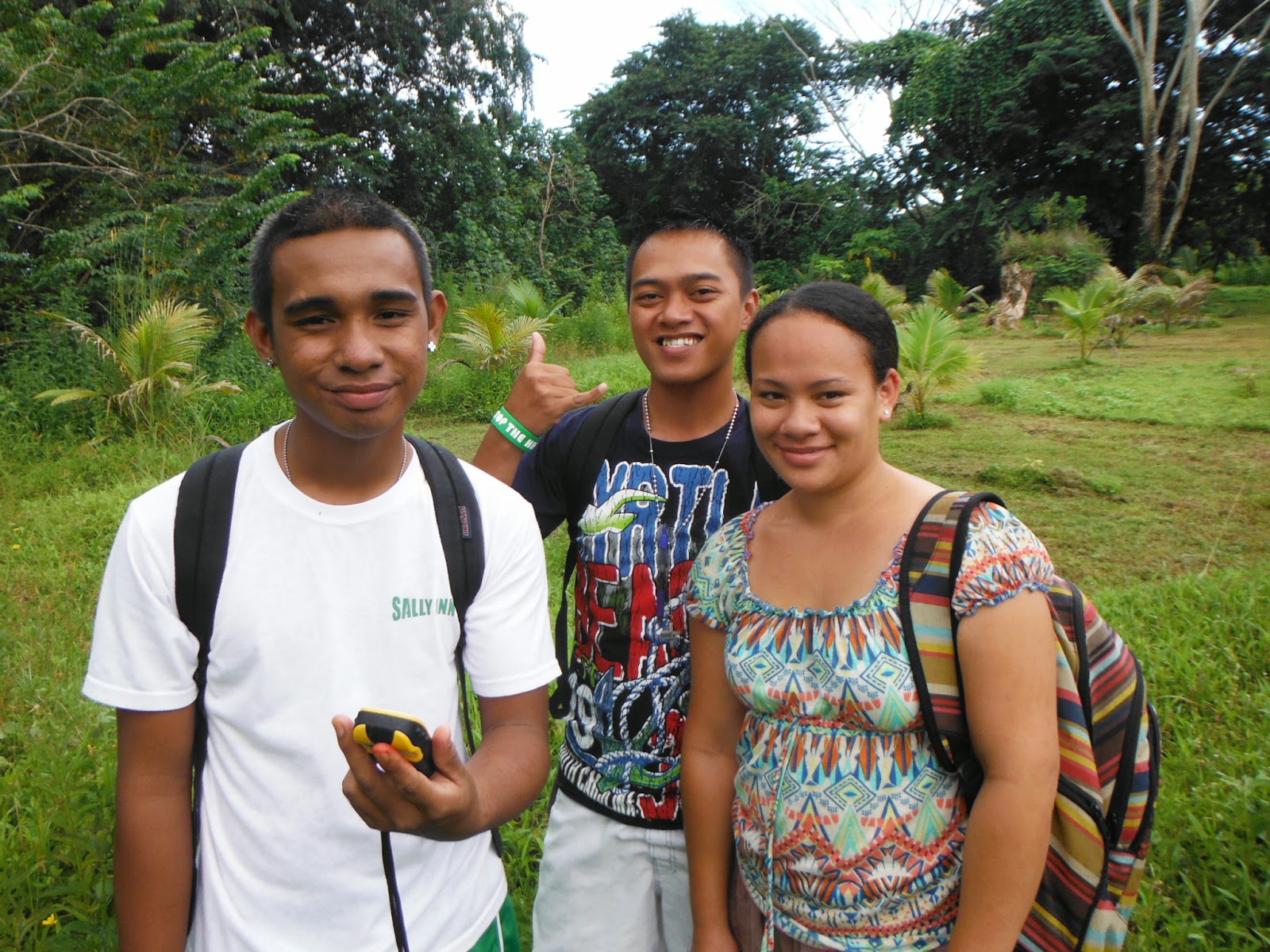 Only a few meters north Bernis Pernes, Edward Reyes, and Neilie Mendiola were tracking my location, they were the second group to arrive at my location. Rain then moved us east to the sheltering overhang of the gym.

Laboratory seven has settled on a formula that produces a nice linear relationship while building directly on the prior day's hide and seek activity. The laboratory puts numbers to the question of how far apart is 0.001 minutes in meters? How close to Lee Ling's hiding spot will the coordinates provided put a student group? 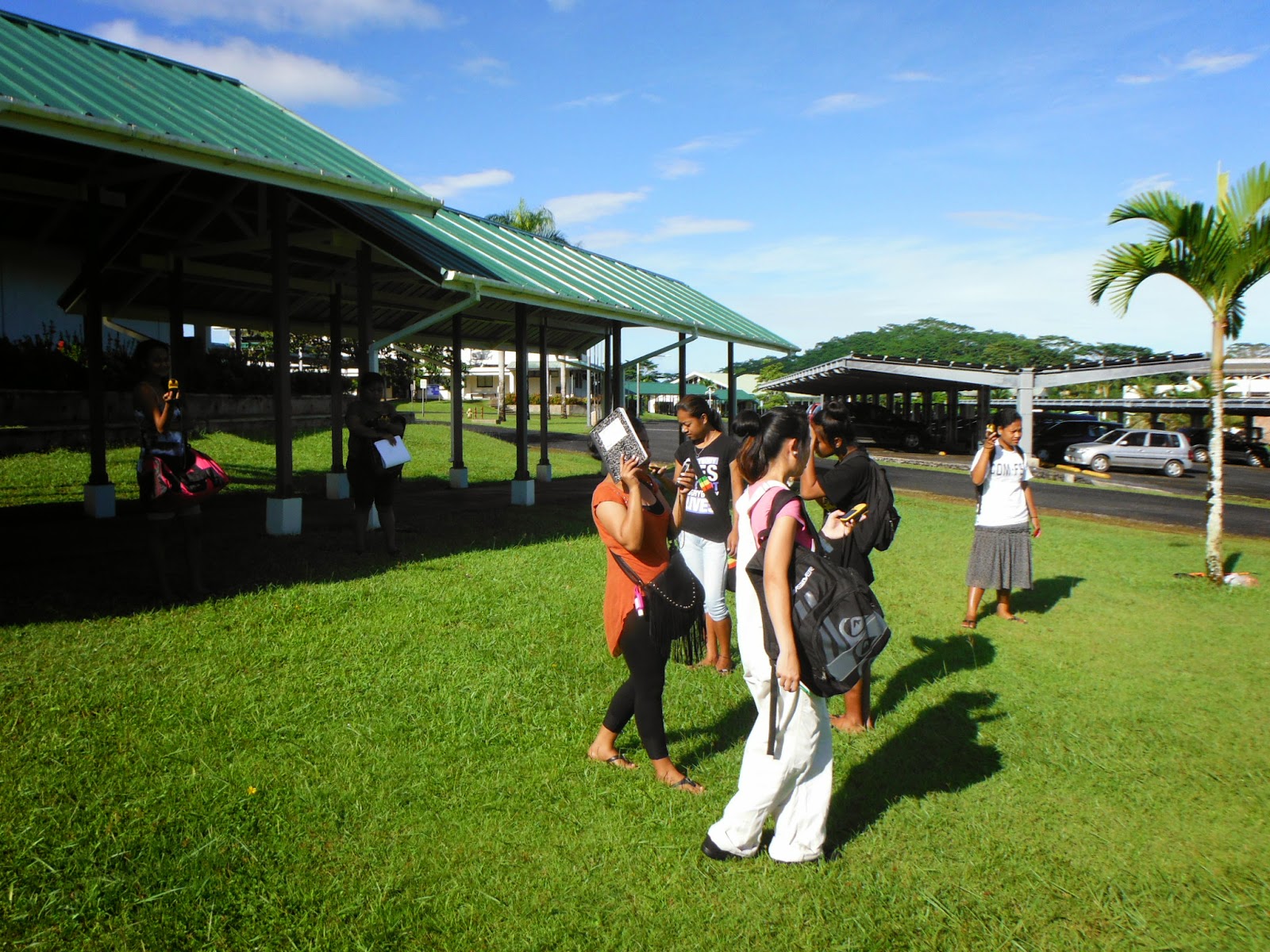 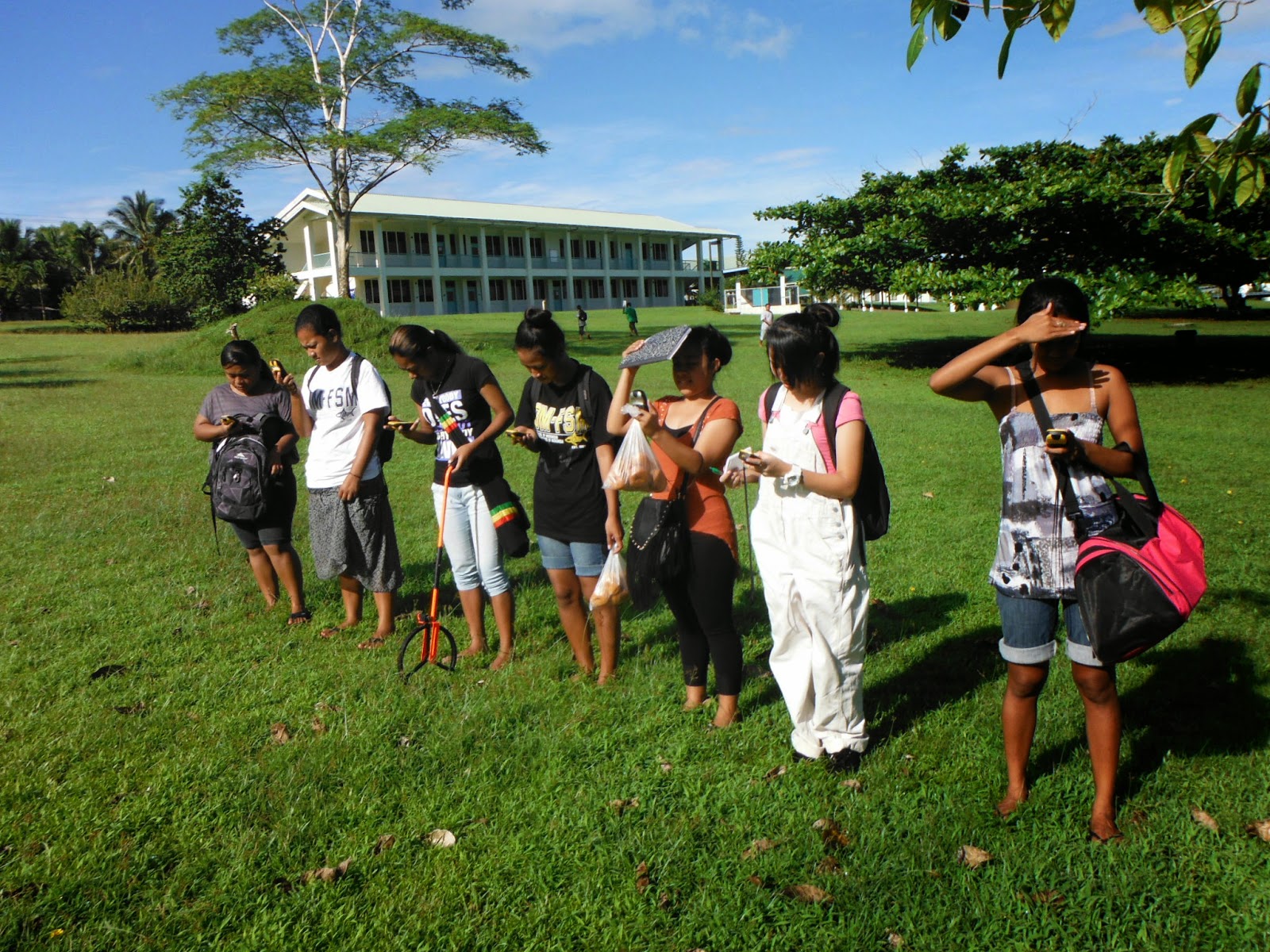 The class stands on a line of longitude. Laslyn has the surveyor's wheel. 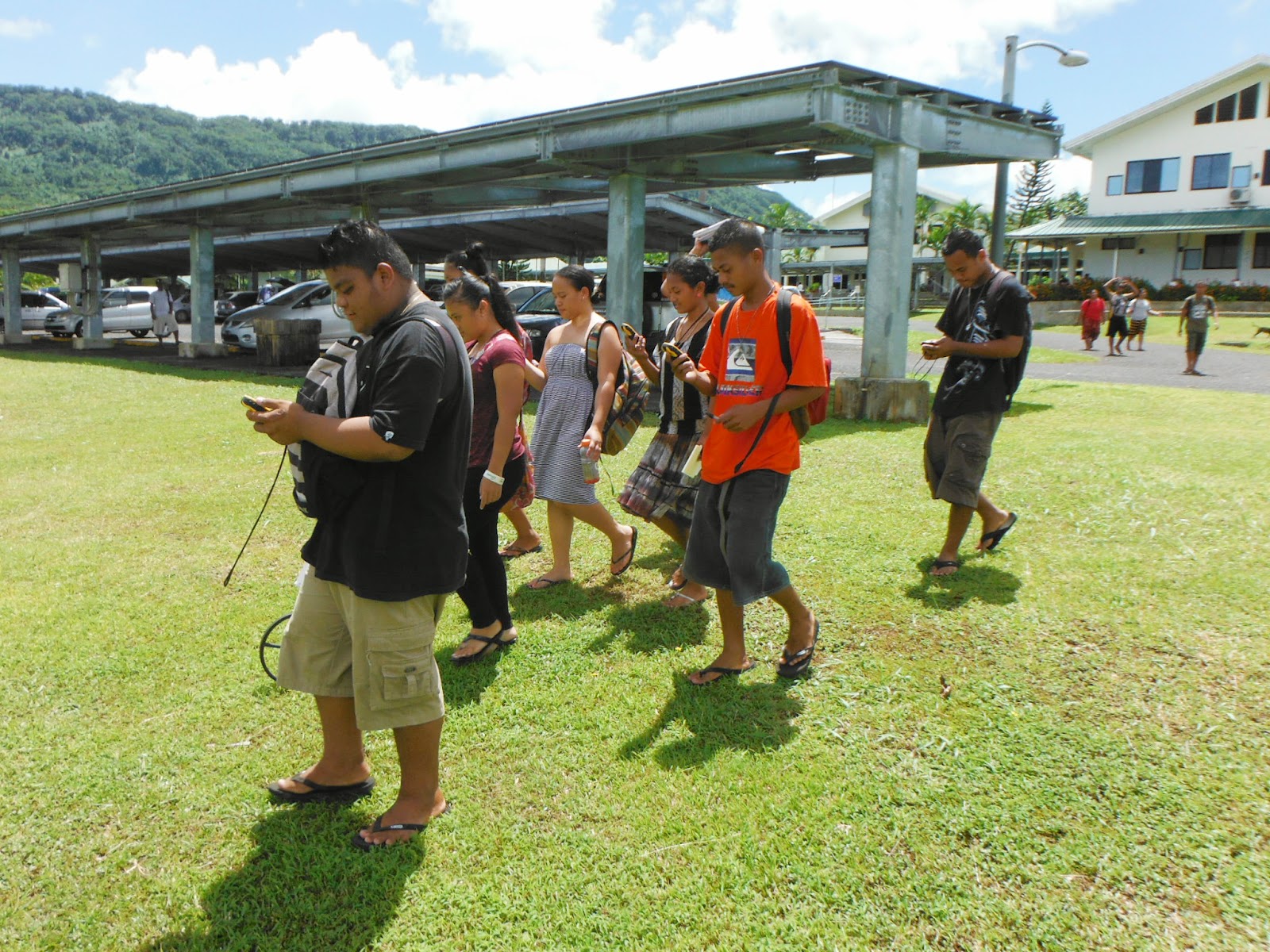 Gordon Loyola with a GPS, Preston Mauricio behind him 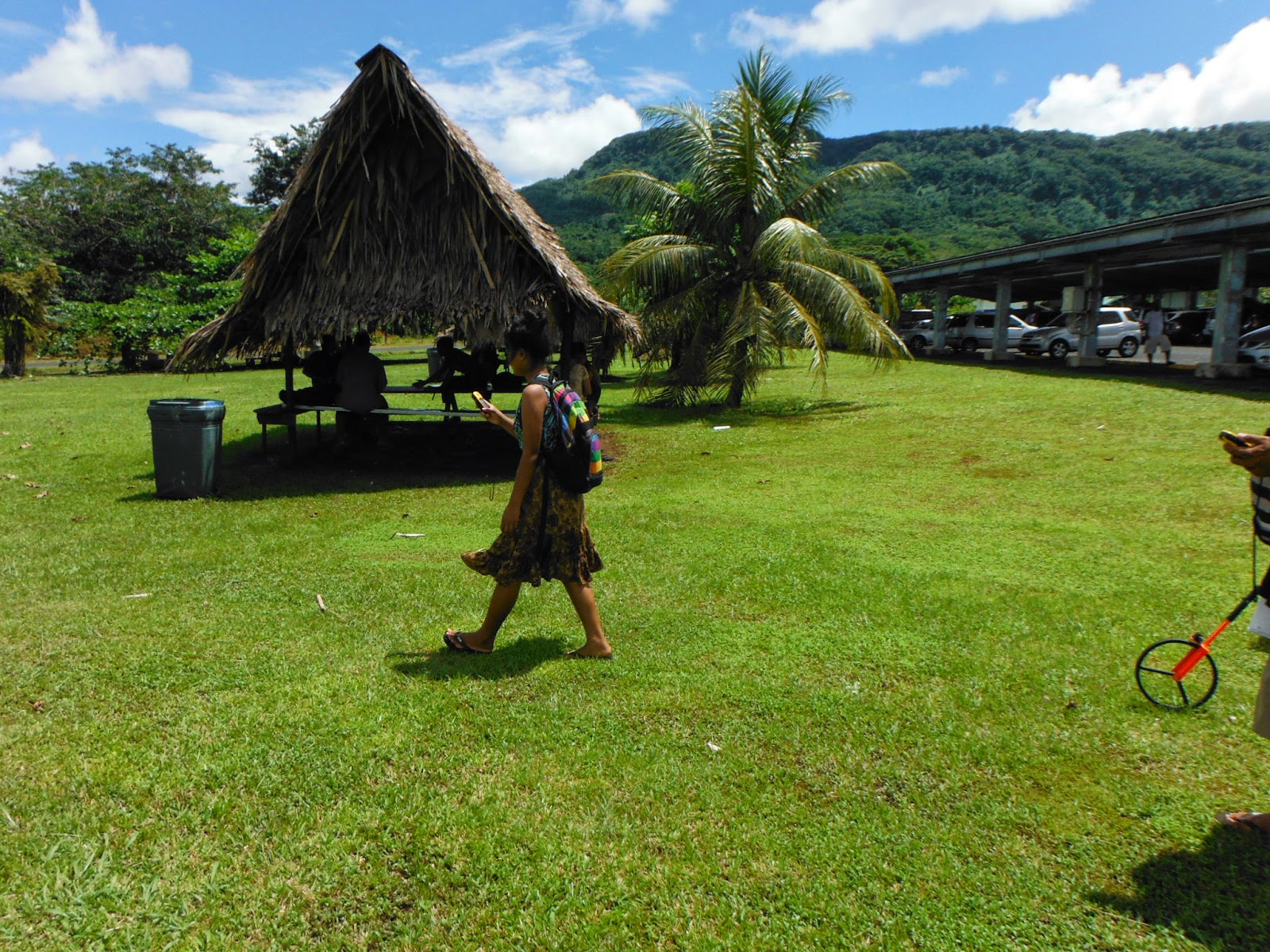 Jasmine Santos in the lead 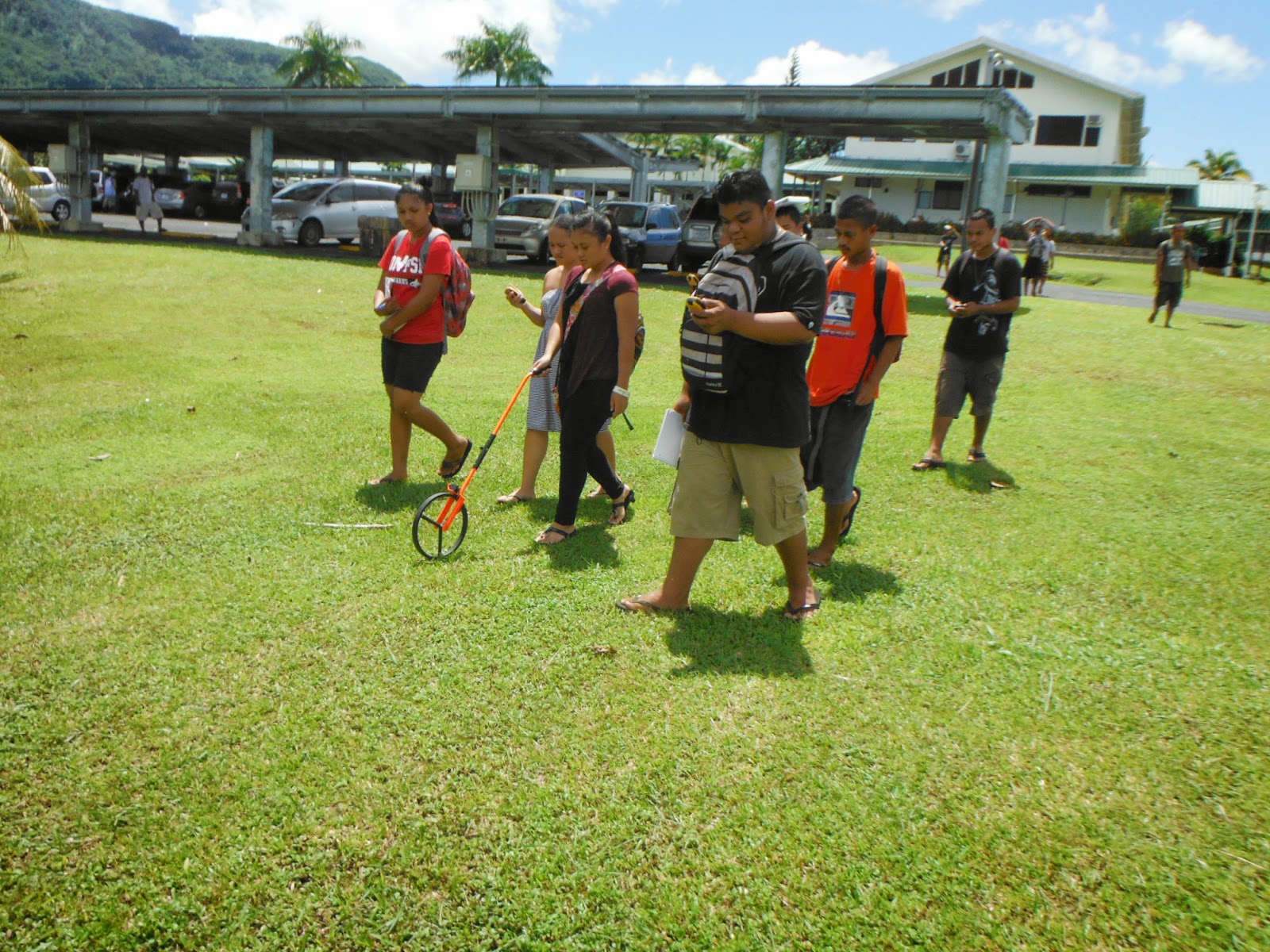 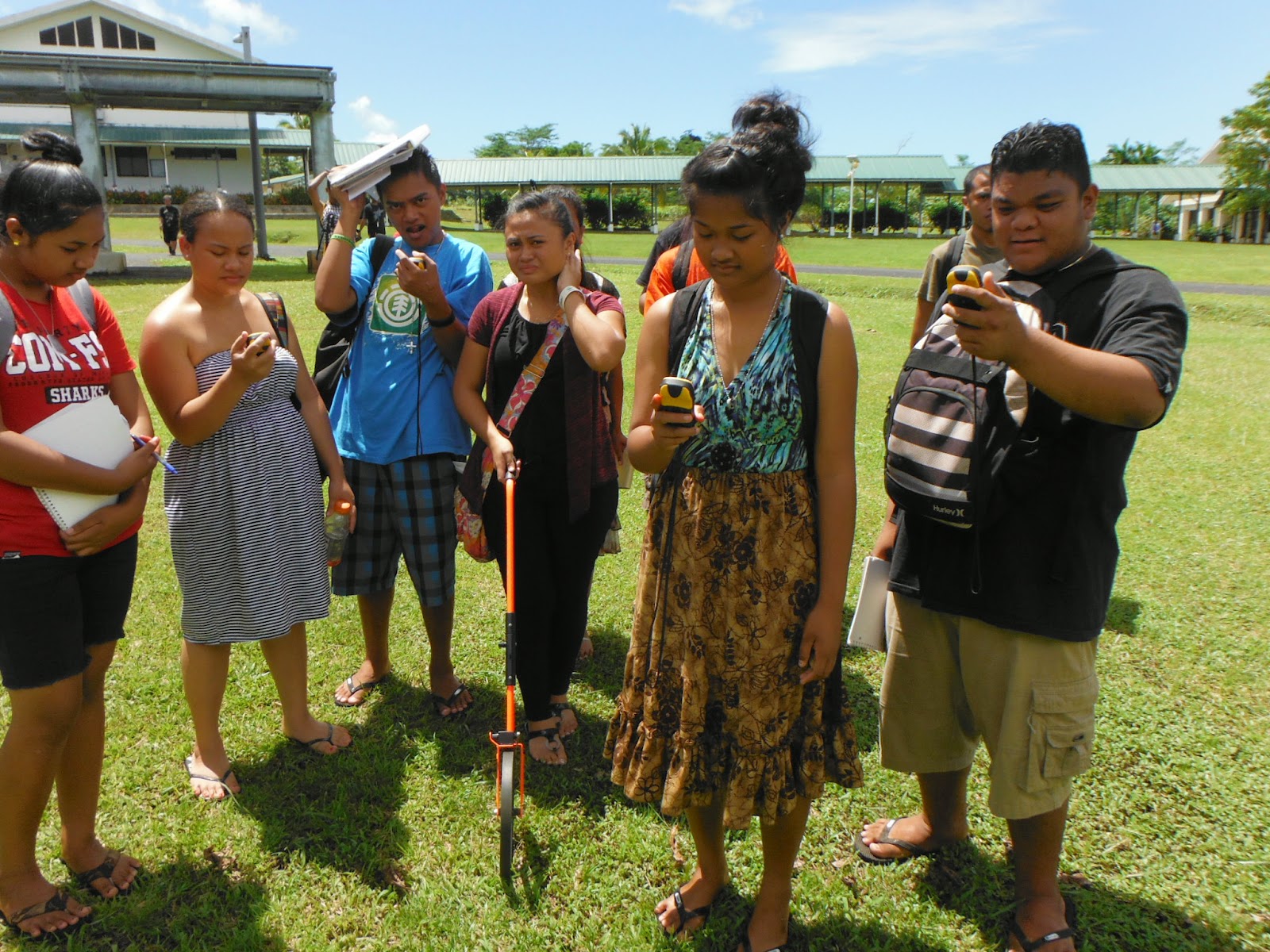 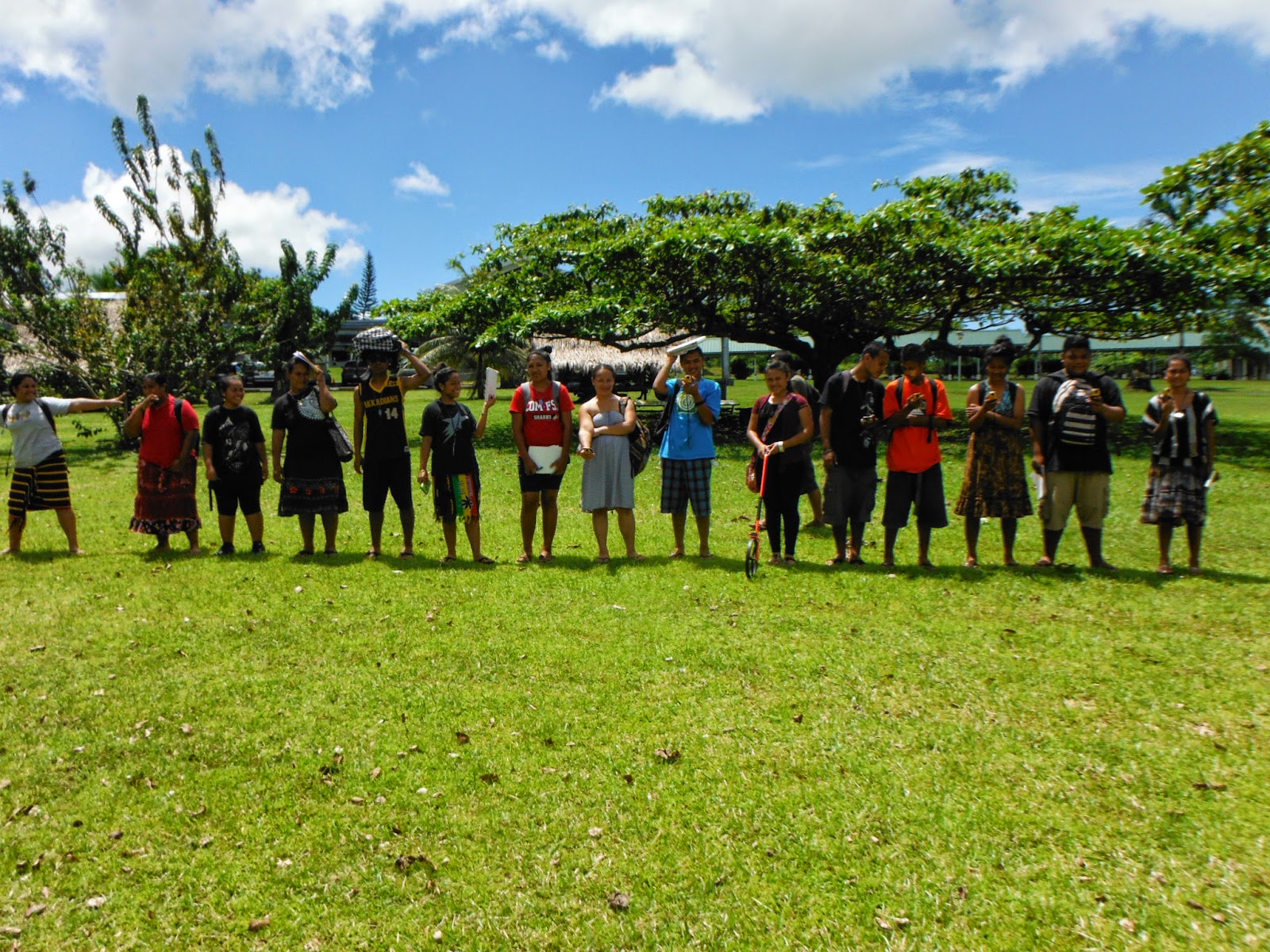 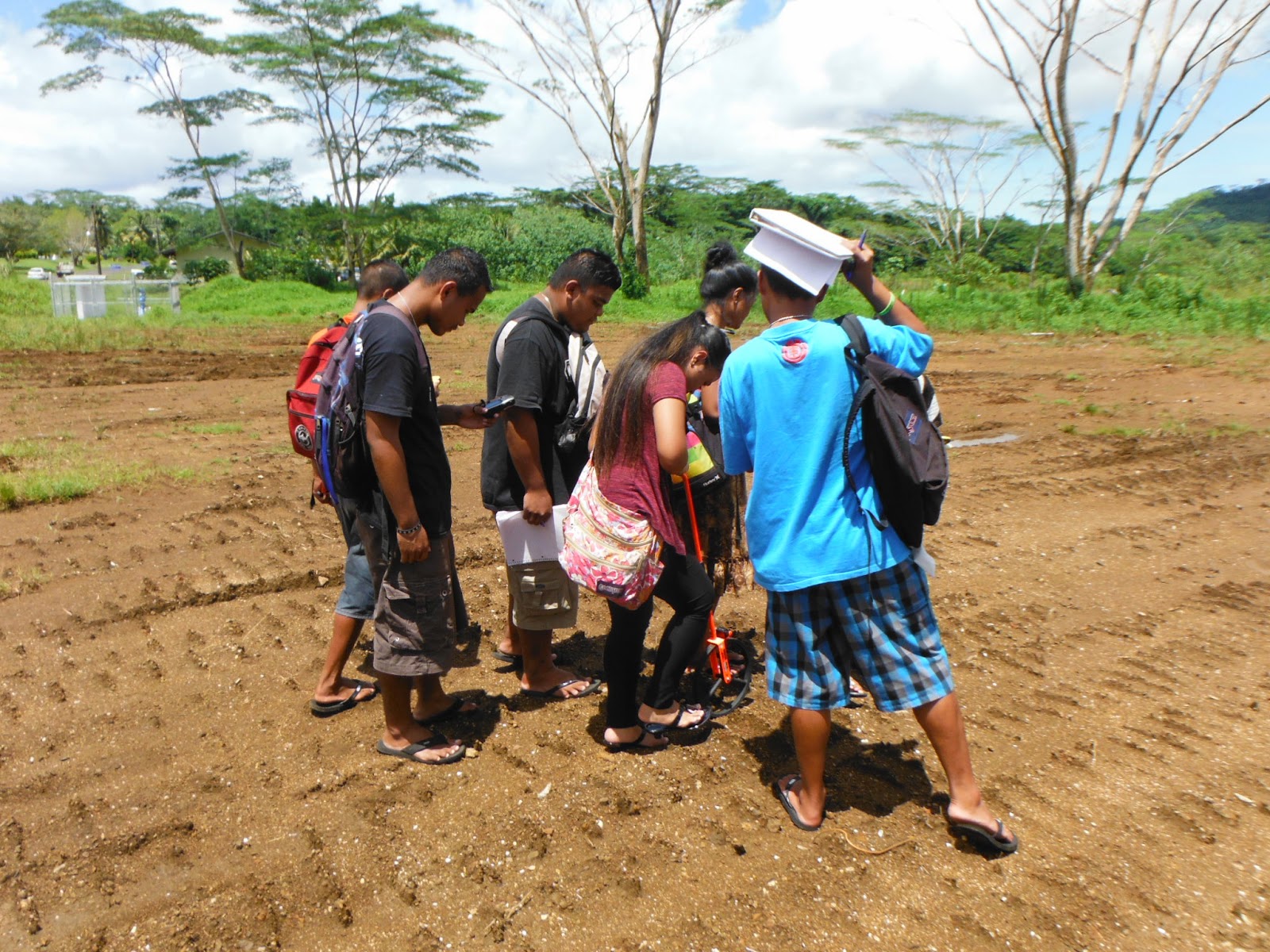 182 meters (600 feet) was just a couple feet over onto the road. The football field appeared solid, so I requested that the class attempt to go out to 213 meters (700 feet). That proved to be possible. Another 30 meters would have put us into mud. 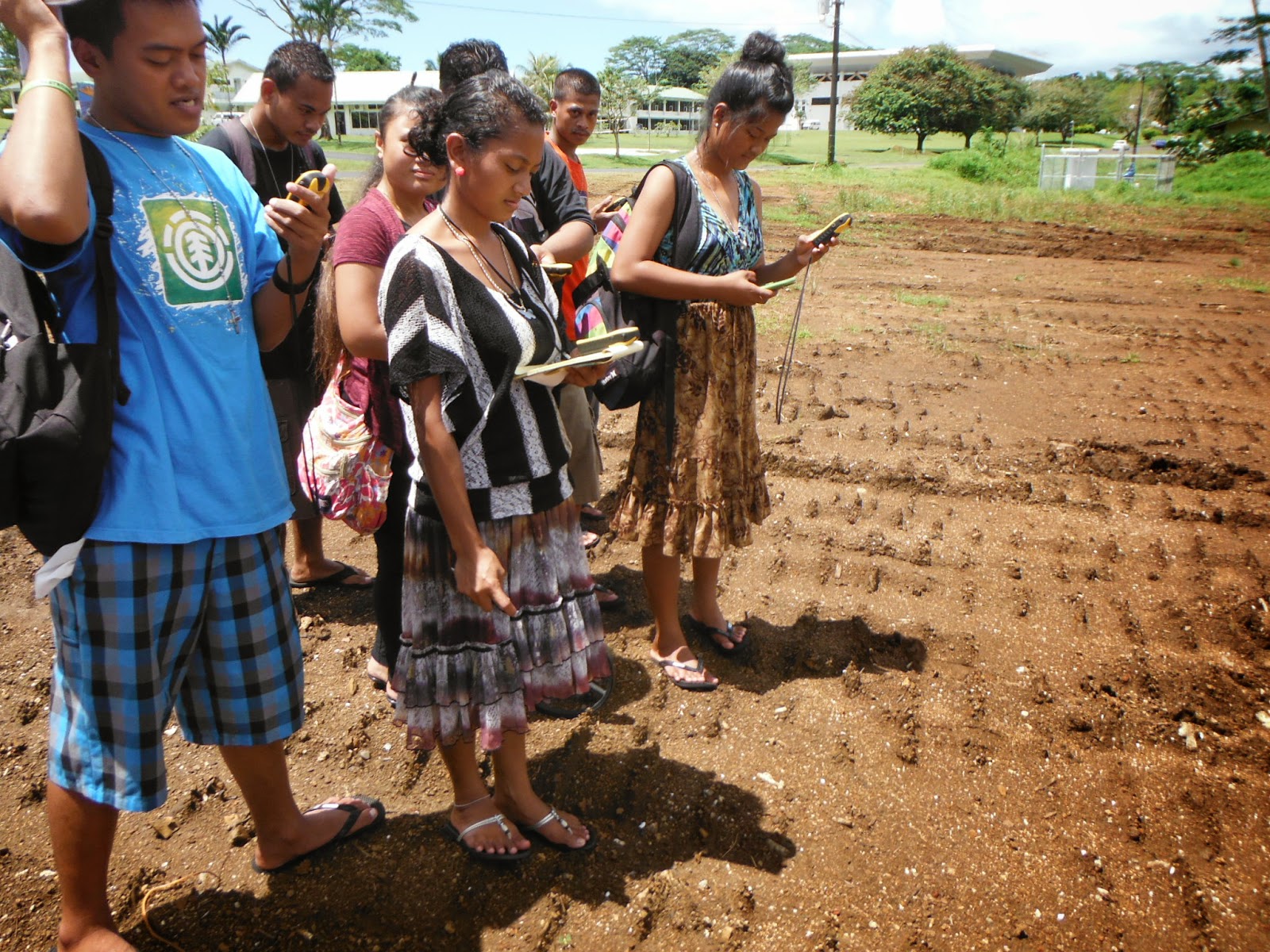