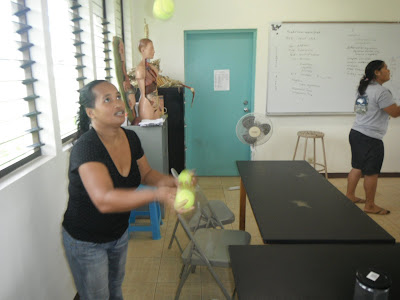 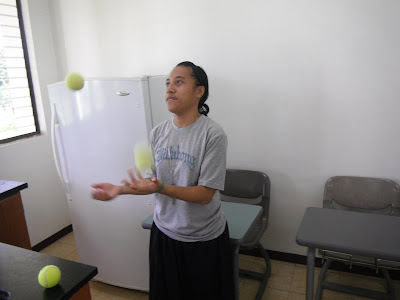 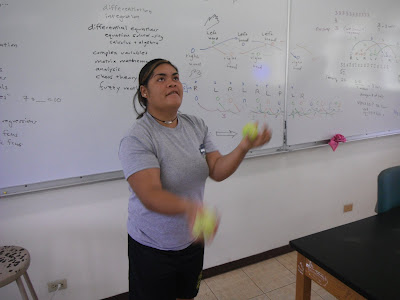 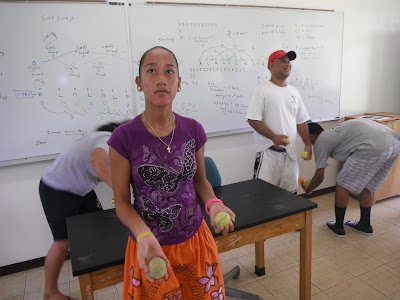 The laboratory is also an end of term enjoyable experience. As the course is not required by any major, the students are primarily from majors other than those in the natural sciences. For many of these students science is a requirement, possibly even a dreaded requirement 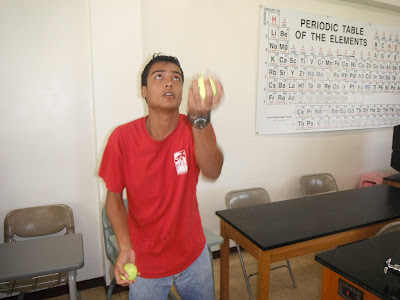 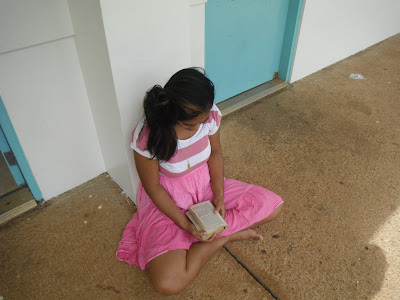 I want the students to have good memories of the course, to think positively of science and of their own ability to do science. Thus I try to end the course on George M. Cohan's advice to "Always leave them laughing when you say goodbye." 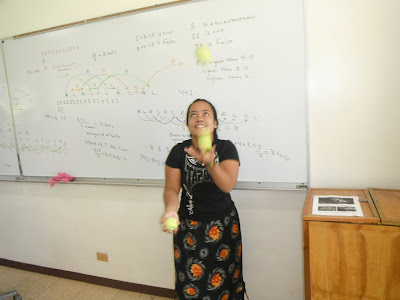 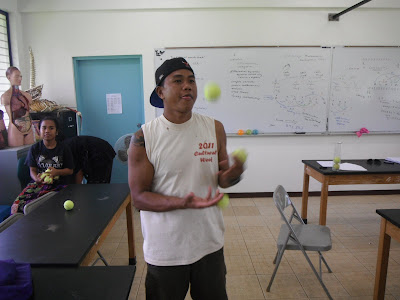 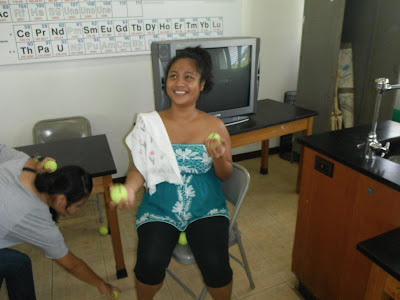 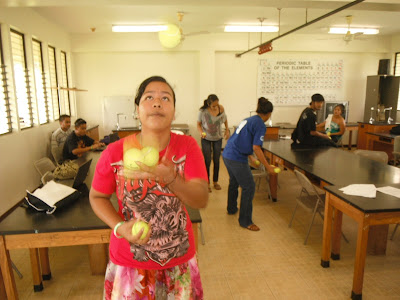 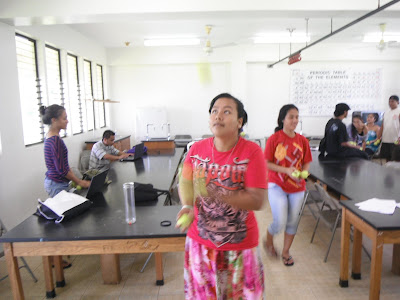 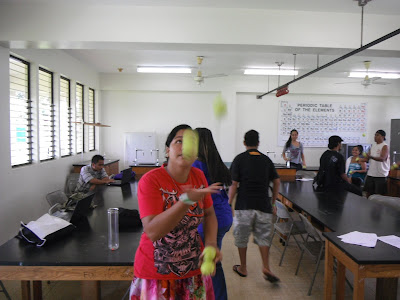 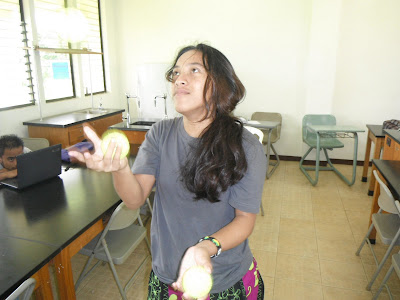 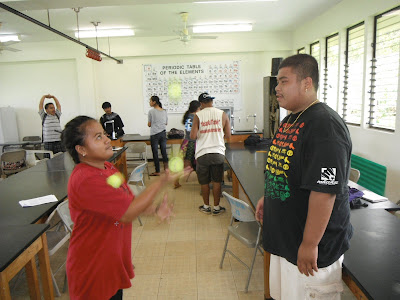 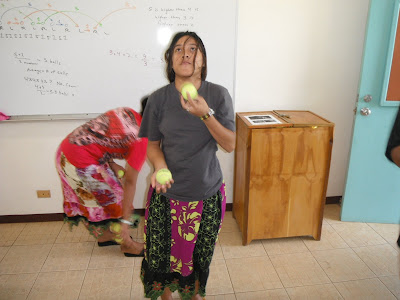