September 16, 2012
I wanted to show my health science class some YouTube videos on Choose MyPlate, the recent guidelines on healthy eating. My classroom has only a television and a DVD player. This meant downloading YouTube videos and then burning them to a playable DVD. On Lubuntu 12.04.

Downloading proved to be the simpler end of the production process. Alcatro LLC produces a slick add-on for handling video downloads in FireFox. 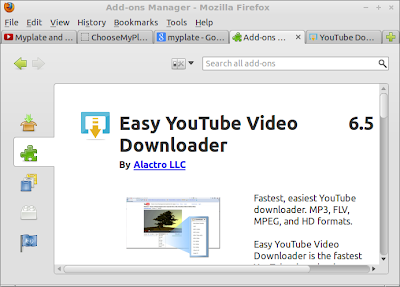 Alactro's software allowed me to pull down an MP4 video format file. 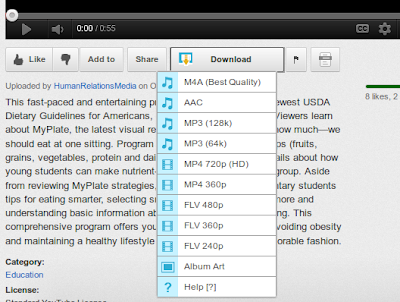 I then turned to Brasero, the standard video burning software in Ubuntiverse. Brasero wanted more packages, and I happily downloaded a variety of packages. I got stuck on mplex, but eventually found that enabling the medibuntu collection and adding some gstreamer bad packages allowed me to proceed.

At 22% conversion the process stalled and never restarted.

At that point I headed back into Synaptic and pulled down Bombono DVD. 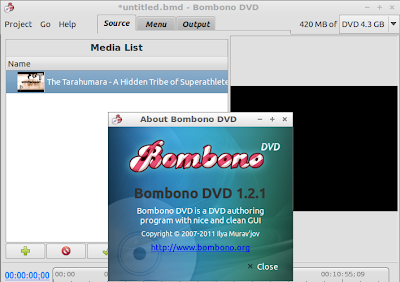 Bombono worked out of the box - although bear in mind I had downloaded a passel of packages trying to get Brasero up and running. Although the conversion process took some time and pushed my quad four CPU rig, minutes later I held in my hand a DVD that could be played in a standard player. Lubuntu land is a good place to live.
tech