December 04, 2017
Due to holidays the science with laboratory classes gained an extra laboratory day over other terms. This generated a seventeen laboratory schedule. Technically, at 16 laboratories times three hours the 48 hours are met and week seventeen could have been taken as a day off. The extra Thursday was the result of Tuesday holiday issue. 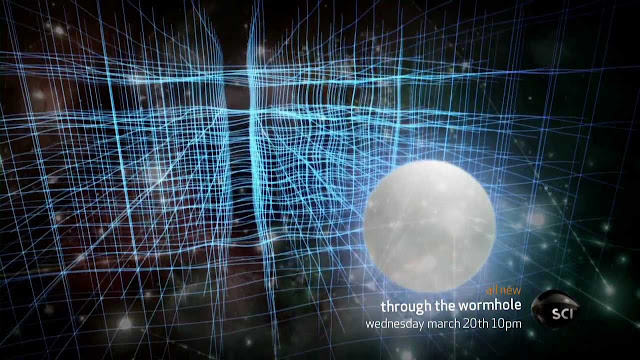 With no material to run in a week seventeen, I opted to use a series of Through the Wormhole videos on mass, the Higgs boson, black holes, and time as backgrounders for having the class tackle the science of Interstellar.

The sequence began with episode seven What Are We Really Made Of? from season one which introduces the "particle zoo" and the Higgs. Then the class watched season four episode one Is There a God Particle? which focuses solely on the Higgs and the generation of mass. 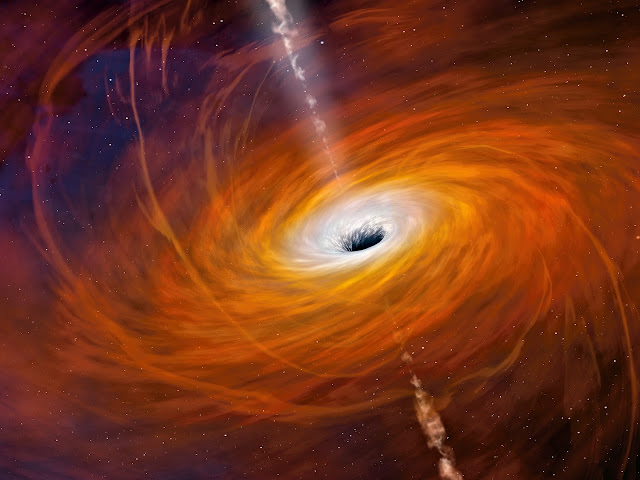 The class next watched season one episode two, The Riddle of Black Holes. This was followed by a two episodes focused on time, a central concept to the plot of Interstellar. I kept the videos in the sequence presented in the series, although conceptually the more recent episode should probably precede the earlier episode. That said, I began with season two episode three Does Time Really Exist? and then in the next class showed season five episode ten When Did Time Begin?


The week seventeen laboratory session was then used to permit the showing of the 168 minute DVD version of Interstellar. I provided popcorn to both classes. 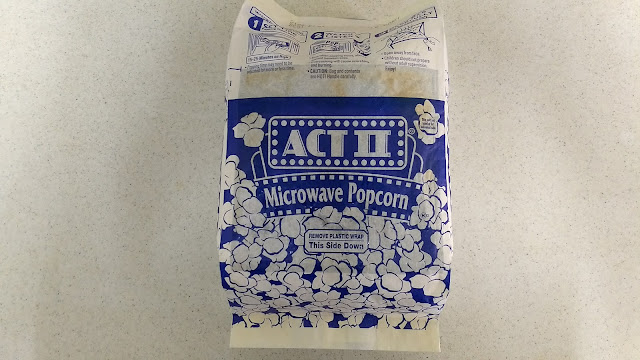 One student brought her lunch to share with her classmates. 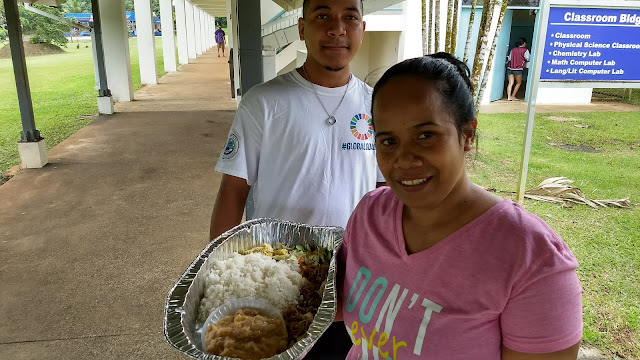 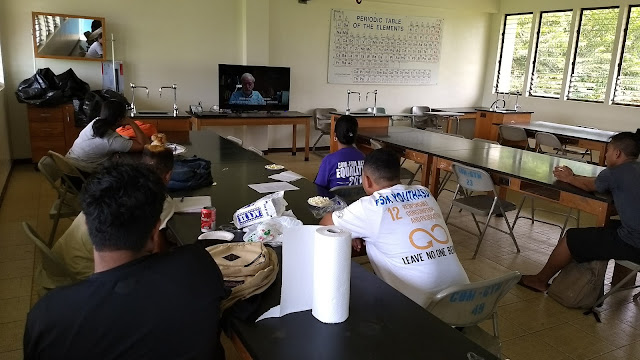 The classroom is not ideal in terms of lighting for a movie. The students appeared to be rather riveted to the movie. Where some had started to nod off during Through the Wormhole videos, no one appeared sleepy on Thursday. The students then wrote a reaction paper describing what the movie may have gotten scientifically right and wrong.

The next day I wrapped up the week's focus on time with an excerpt from a talk given by Sam Harris titled It Is Always Now.

The lead in to showing the movie was long. The Higgs boson episodes did not add significantly, and the black hole episode could probably use updating at this point given that gravitational waves from black holes have now been detected. Current research builds on the detections and is now looking at whether primordial black holes may help explain dark matter.  That said, the sequence was worthy and pushed the course into the leading edge of cosmology. One student noted that Interstellar helped her understand the time effects of black holes. Interstellar brought that message home in a way that Through the Wormhole did not.
physci