June 12, 2015
Unit five centers on Newton's laws, force, and a simple pulleys experiment that leads once again to a linear relationship. The morning lecture-demonstration ended with a yurt force circle to demonstrate Newton's third law that every force has an equal and opposite counter-force. 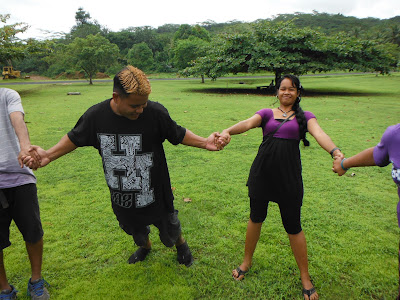 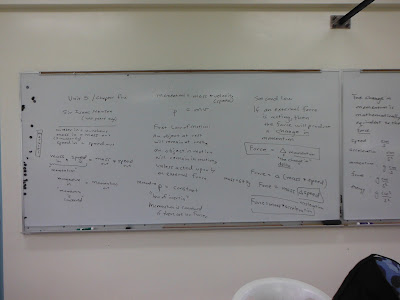 Board notes on Newton's laws of motion 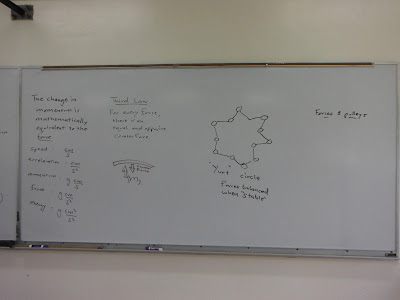 Board notes on the third law the yurt circle exercise 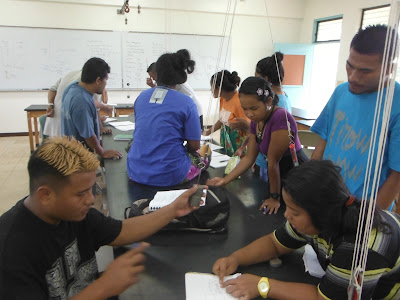 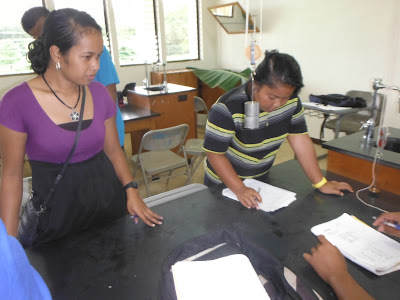 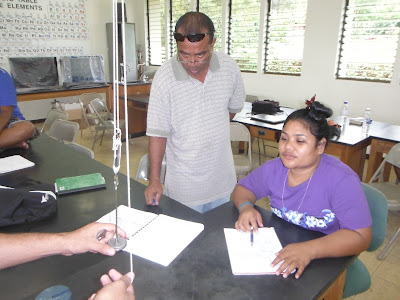