June 10, 2015
The availability of the A204 computer laboratory opposite the 9:30 SC 130 Physical Science lecture section. Working to take advantage of this timing opportunity meant combining demonstration/lecture material with computer laboratory time. To free up time from the former to the latter, I ran the RipStik acceleration run as a one way acceleration from zero speed to max speed over an 800 centimeter course. 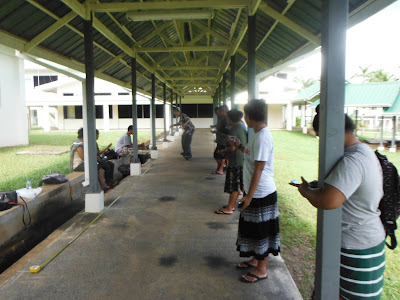 I recall having tackled this this way years ago, but then shifted to the parabolic arc generated by boarding up slope, turning around, and then boarding down slope. 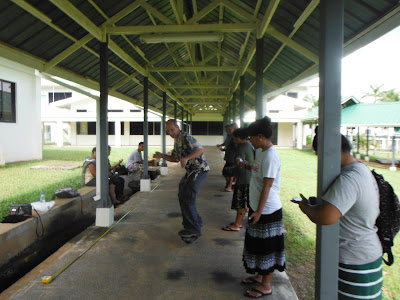 What I had forgotten was that the one way acceleration generates a curve almost identical to that of laboratory three, the acceleration of gravity. With both happening on the same day, the sequence was beautiful: the curve generated from the one way data (done in A204 after the run) was identical to the curve generated by the dropped ball. I managed to accelerate for 800 cm, but leaving the board at that speed was a landing at a full run. Maybe if the run was reversed the uphill would help slow the speed, but then there would not be as much run out space. 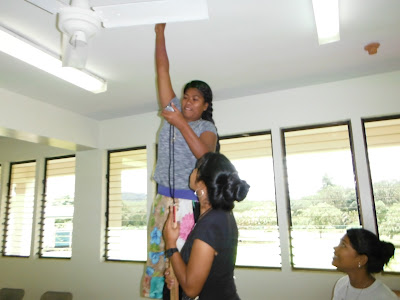 That afternoon the class engaged in the measurement of gravity by dropping and timing a super ball in laboratory three. This data was, as usual, transformed to generate a linear relationship. The morning lab coupled with my having graphed that data in A204 led naturally into this same day laboratory. 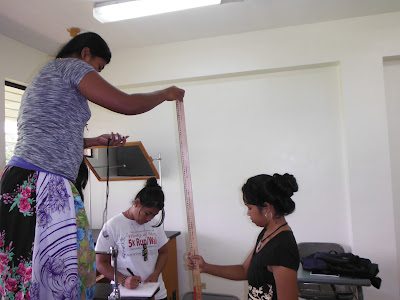 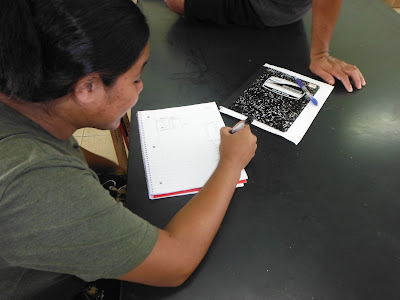 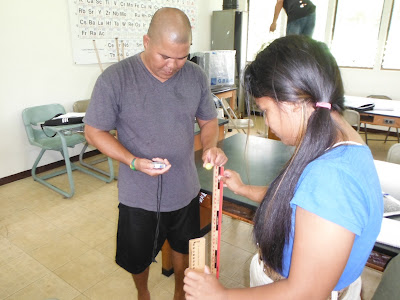 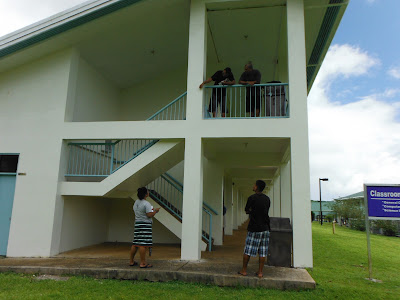 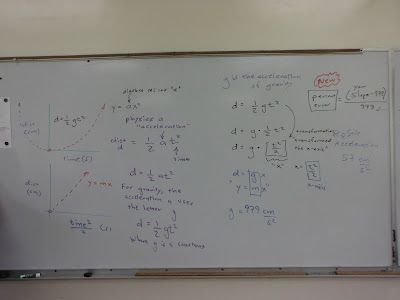 Board notes on the transformation 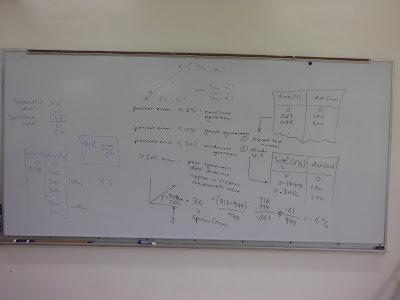